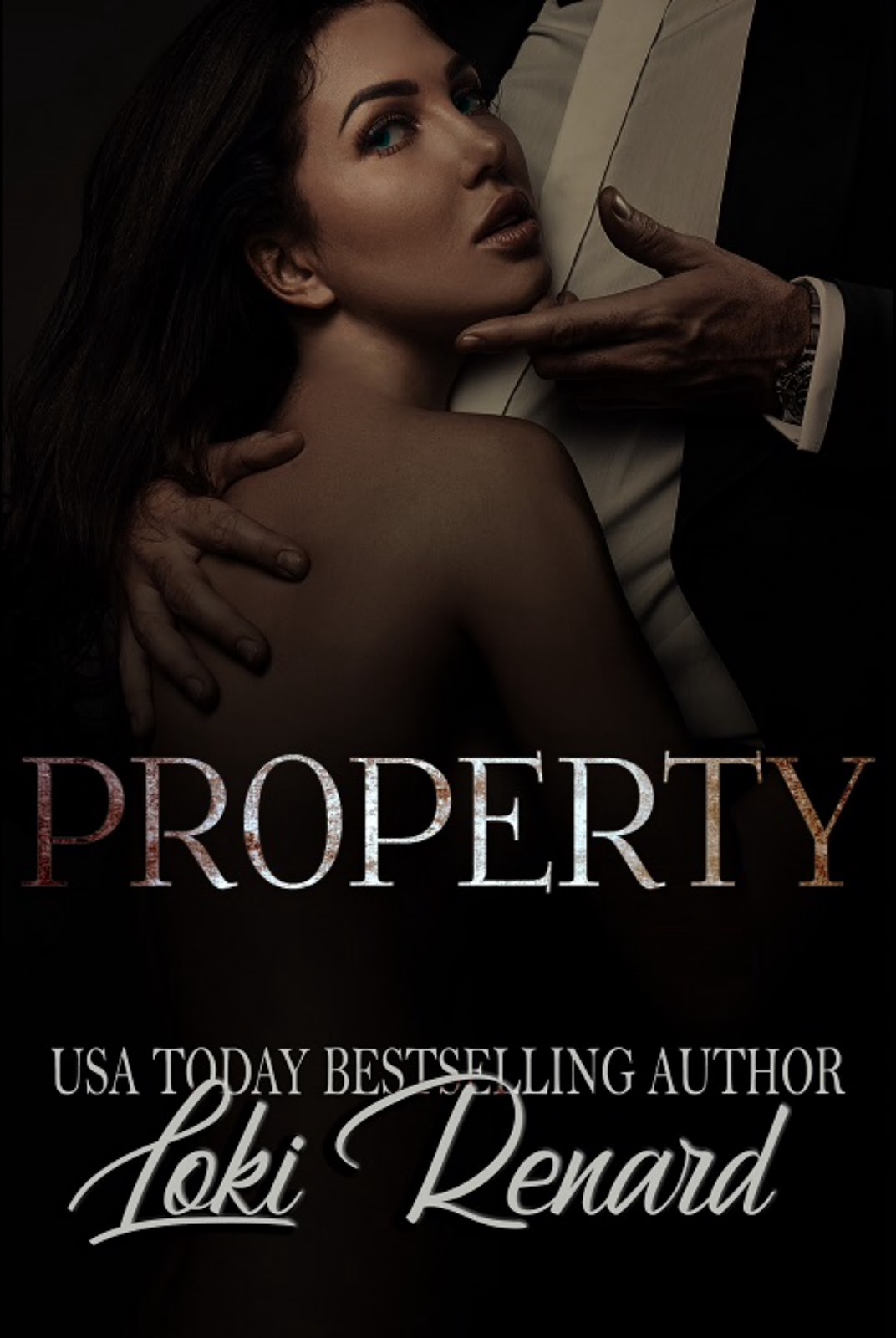 Yesterday I was his equal. Today I am his property.

When I inherited my father's fortune, I became a billionaire... but not a billionaire like Darko Lijander. I thought wealth meant power, until he stripped me bare, spanked me until I called him master, and then showed me what real power looks like in the most shameful way possible.

As I am taken from my home to his waiting helicopter, naked, blushing, and already very, very thoroughly used, I have no idea what he has in store for me, but one thing is abundantly clear.

I am now his property.

“Who are you?” I whisper the question.

His hand slides over my seared cheeks, and pushes between my thighs. His long fingers find the slick lips of my sex. I’m wet. I don’t know why. I’m sore and embarrassed and scared. My body is in panic mode. Maybe that involves some instinctive response of arousal.

“Anywhere and any way I want.”

His voice makes me tremble. There’s something completely certain, totally possessive about it. He touches me as though he owns me, as if I am a thing for him to use. His fingers make the point further by sliding up and down my bare slit, smearing the traitorous juices along the folds of my sex.

I look into those eyes, search them for some hint of his identity. I don’t know him. I’m certain I have never met him. Can I be so sure, though? I meet thousands of people every year. Have I seen him before in a less predatory mode? Has he somehow blended into a crowd of fundraising rich-listers at some point? I know he has money. I can feel it in the way he carries himself. This is a man with power. This is a man who doesn’t believe the rules apply to him - because they don’t.

“No, I’m not,” he says, the tip of his finger finding the entrance of my sex. I feel it drift in a slow circle around that delicate place and then pull away to give me another sharp slap, reigniting the pain in my bottom.

“You won’t get away with this.”

He smirks, his expression becoming rakish and utterly arrogant. “Yes I will.”

The grip in my hair tightens as he marches me through my room into the adjoining office. I said I needed this for work, but no work has ever been done on the big oak desk. It’s impeccably clean thanks to Miles and his staff.

“What are you…”I pull against his grasp. “You’re insane.”

“I don’t think I am,” he says, a dark chuckle escaping his lips. “I think I’m just what you need, Chloe.”

“What do you want? Money? Or are you going to…”

I can’t even say it. But we both know what’s on his mind.