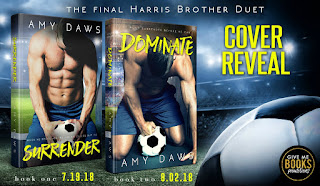 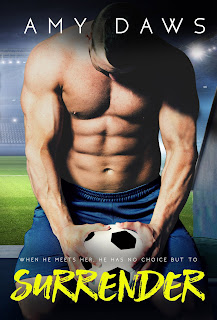 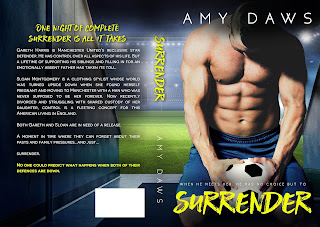 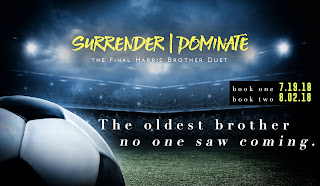 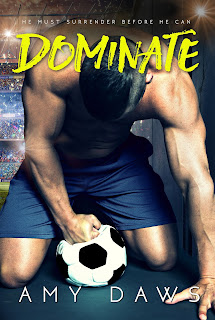 To dominate one’s heart is to truly be free.

The anticipated conclusion to The Final Harris Brother Duet.

After the harrowing attack against Gareth and Sloan, there are more than just physical wounds that must be healed.

Recovering and moving on from their dark pasts is the only way they can truly find their bright futures.

Who will surrender? And who will dominate? 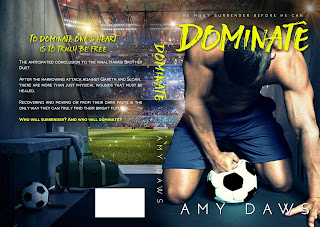 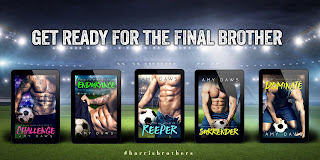 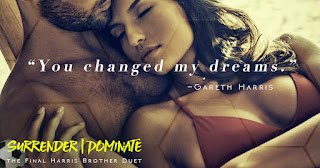 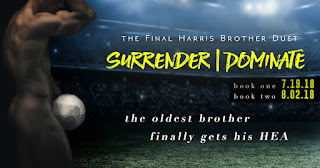 a Rafflecopter giveaway
Posted by Janna at 3:38 PM