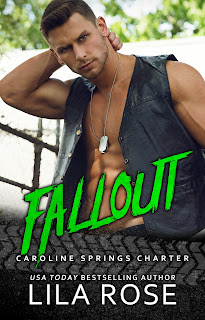 Poppy Torian has been in love with Jeremiah since she moved to Caroline Springs. Only he didn’t know she existed until her dad joined his father’s MC club, the Venom’s.

Friends. It’s what’s she been assigned to, but Poppy wants more. Biding her time, a few years to be exact, she goes to make her move. But when she overhears Jerimiah saying things that crack her heart, she runs. 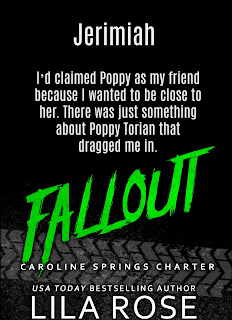 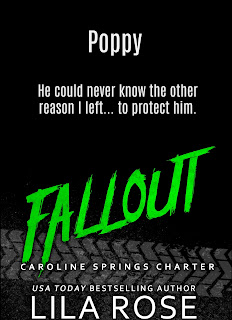 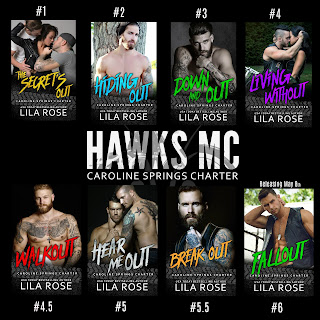 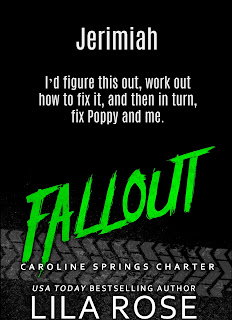 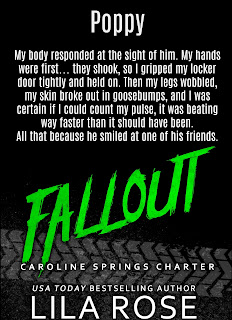