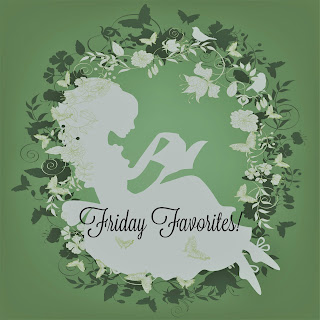 So normally I only feature one book on my Friday Favorites post but this week I wanted to pick a book from the #Hashtag series by Cambria Hebert but couldn't decide which book so guess what I am including them all! 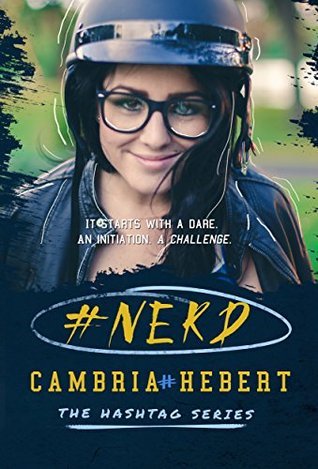 Two people from completely different worlds are about to be thrown together...

In more ways than one.

She wants to keep her scholarship. He wants to stay on the team. An awkward alliance doesn't even begin to cover Rimmel and Romeo's relationship.

But that's about to change.

It starts with a dare. An initiation. A challenge.

Quickly, it turns into more. But when you're a victim of your status, there is no room for anything real. The rules are clear and simple.

Stick to your circle.

And never fall in love with anyone on the outside. 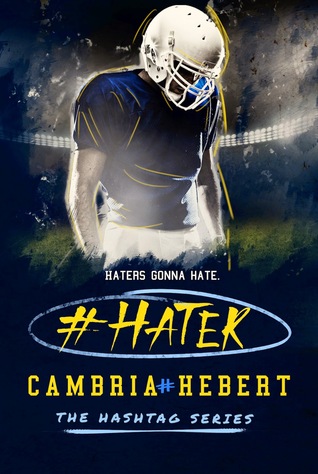 It started with unspoken animosity. The bitter bite of jealousy. And now its full blown hate.

It was during my first football game that I first felt the first chill of hate. I looked it right in the eyes and felt its sticky tentacles reach out for me. I’d never experienced something so cold and empty before.

The effect of that look lingered, like an unspoken promise, long after it was gone.

Becoming a couple – becoming the other half of a campus celebrity wasn’t easy. I let down walls guarding my heart and he looked past my glasses and accident prone tendencies. Romeo and I are an unlikely match, a #nerd and a jock. But we made it.

Zach doesn’t want us to be happy. He wants Romeo to pay for getting him kicked out of Omega and for the night he spent in jail. He’s going to use anything and everything he can to get his revenge. Including me.

As the weather on campus grows cold and the days become dark, revenge becomes the center of someone’s life and the happiness Romeo and I worked so hard for is threatened.

I can’t help but worry that our love is going to be overshadowed by hate. 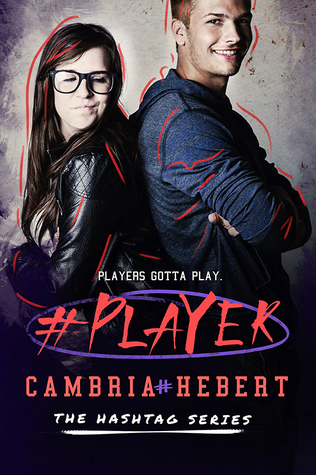 Players gotta play.Hate is like a poison. It contaminates everything.
So does doubt.
Even though I deny what I overheard, even though I insist it isn’t true, the seed of doubt has been planted. I can’t help but be tormented with the endless what-if’s that have taken over our lives.
Romeo and I were happy in love. The future stretched before us brighter than any star in the darkest sky. Now everything is broken. Literally broken. Romeo’s entire career is at stake, my entire future is threatened… and my past?
It’s coming back to haunt me.
To haunt us.
Romeo says we’re in this together and right now the only sure thing is us. But how far can a love so new be pushed? The lengths we will have to go to save each other puts everything at risk.
Romeo is a #player but how much of the game can one person play? 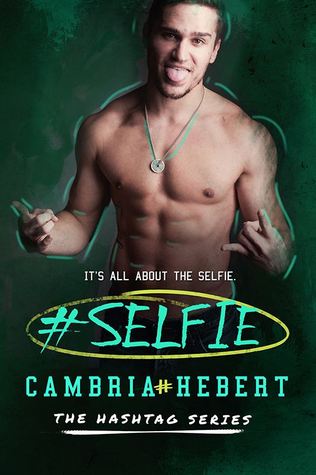 It’s all about the #Selfie.

She was the one girl I never wanted.

Until I had her.

Something we both wanted to forget.

I got rid of the proof. The one piece of evidence that could remind us both.

At least, I thought I did.

When it shows up on the school Buzzfeed, rumors fly. Friendships are tested and the feels get real.

I don’t do relationships. I don’t open my heart.

Especially for a girl everyone knows I hate.

Until it follows you home. 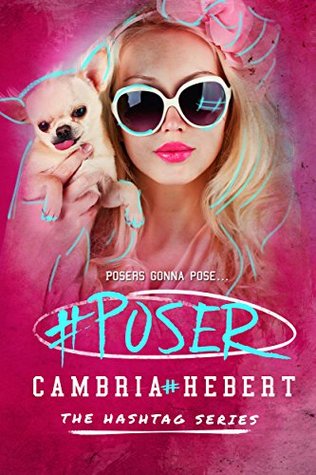 I am a man who had nothing, but found everything.

I'll never go back to nothing ever again.

I vowed to protect her, and that's exactly what I'm gonna do.

The pictures I stumbled upon haunt me still, the secret I shoulder is heavy.

They say secrets put distance between two people, but the truth is far more destructive than keeping it will ever be.

I won't ever tell. She can't ever know.

When I look in the mirror my reflection is of who I'm afraid I'll become and not the man I am.

It makes me feel like a poser, no better than all the others pretending to be exactly who they aren't.

How does a man keep it together when everything is unraveling right here in his hands?

I didn't start any of this.

I never asked for it.

But it came knocking at my door.

When secrets and threats knock, I don't hide.

I open the door.

Because the best way to take down a poser is to be one. 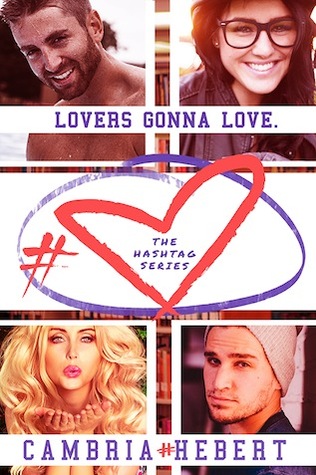 Family isn’t always defined by blood.
Sometimes family is born of love…
Loyalty…
And choice.
Sometimes the bond that comes from someone having your back through the shittiest of times is stronger than anything you get from genetics.
And sometimes you find that piece of your soul you didn’t even know was missing.
I’m a lucky guy like that.
I found a love that will never fade. I found a group of people who aren’t just my friends.
They’ve become my family.
There’s only one place to go from here.
I’m gonna bind myself to Rimmel in every possible way.
I’m gonna bring our family even closer together.
The past has taught me it won’t be easy.
Especially when faced with repercussions from a night that ended in death.
But that’s okay.
Family doesn’t quit each other.
Love like ours never dies.
Happily ever after isn’t just for storybooks. 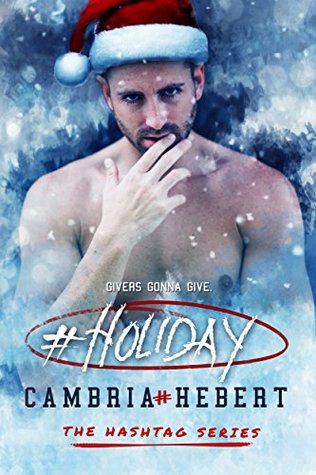 Givers gonna give…
Twas the night of game day,
And all through the town,
Lacey glittering snowflakes fluttered around.
They clung to the roads, concealing everything with white.
It was a beautiful #holiday sight.
The paparazzi were out without any care,
In hopes to catch Romeo and Rimmel, rumored to be there.
When out on the road there arose such a clatter.
The Hellcat spun out, but it shouldn’t matter.
I pulled out my cell to dial in a flash.
But the battery was dead. What useless trash.
The moonlight glistening on the new fallen snow
Made us forget we needed a tow.
For the season was upon us. Our family was alight.
Our #holiday was destined to be merry and bright. 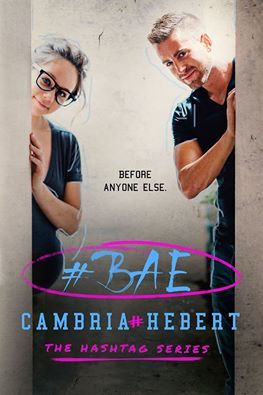 Happily-ever-after.
That’s what happens when you get married.
Right?
Turns out sparkly rings, cake and a fantastic wedding do not automatically grant you that, not even when it’s all you truly want.
I’m even starting to doubt the bottomless, unconditional love I share with the man I married will be enough.
I can’t have happily ever after, know why?
Because I can’t give Romeo what he truly wants. I’ve tried. So hard. I won’t be happy unless he is and something is missing. Someone.
Paparazzi are in my face. The flashing cameras and prying eyes are everywhere. My secret is getting harder to hide, and I know the second the scoop is dished the grip I have on the fraying rope of that happily ever after will snap right in my face.
In our face.
I can’t let that happen. No matter what.
Because with or without a happy ending, Romeo comes Before Anyone Else.
Posted by Janna at 11:30 AM