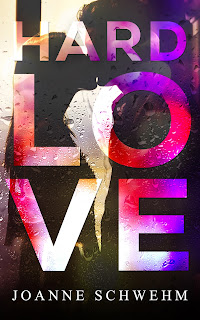 Noah Winston’s life was perfect. He had it all: striking looks, more money than he could ever spend, good friends, and any woman he wanted.
Margo Perry’s life wasn’t perfect, but it was her own. She didn’t need a man to make her happy or feel better about herself.
Then he saw her – a gorgeous, rain-soaked stranger – but she wasn’t a stranger at all. They’d known each other a lifetime ago, when she was just a girl. Now, she was all woman.
Then it happened. The man she had spent her teenage years lusting over rescued her on a bleak yet fateful day. There he was, straight out of her dreams, looking better now than he had years ago.
The more time he spent with her, the more he questioned everything he knew.
The more time she spent with him, the more those old feelings resurfaced and grew stronger.
Too bad it only took one night, a few words, and a terrible decision, to ruin it all.
Too bad it was too good to be true. 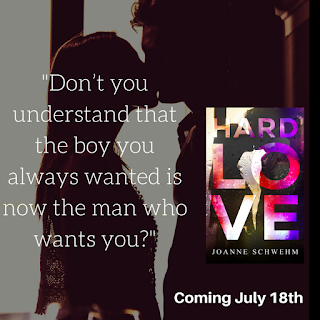 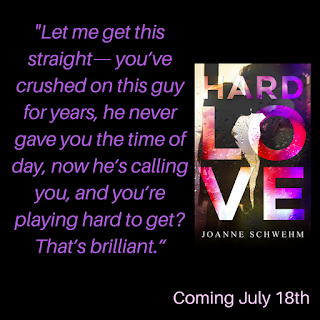 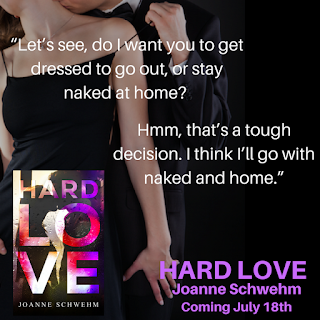 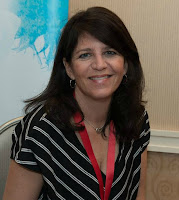 Joanne is a mother and wife and loves spending time with her family. She’s an avid sports watcher and enjoys the occasional round of golf.


She loves to write and read romance. Joanne believes everyone should have romance in their lives and hopes her books bring joy and happiness to readers who enjoy modern day fairy tales and breathless moments.
She is an independent romance author and has written several contemporary romance novels, including The Prescott Series, Ryker, A Heart’s Forgiveness, The Critic and The Chance Series. Joanne is a published author with EverAfter Romance and is represented by Brower Literary Agency. 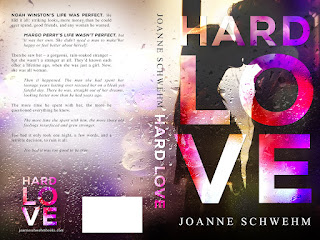