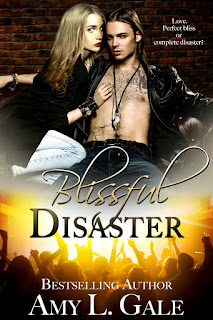 One night stands.
Career-driven Ali Whitman, never dreamed of having one, until she finds herself waking up next to a handsome tattooed man she knows nothing about. After celebrating her promotion to field reporter at Entertainment Rocks! magazine, she breaks her number one rule - to focus on work without the distraction of the opposite sex.
Rules.
Tyler Young lives by his own set. As bassist for Devil’s Garden, he exudes sexual energy and lives for the moment; no strings attached, no regrets, and no looking back.
When the two are brought face to face during an interview it goes sour, sparking a string of disasters. As their feelings for each other grow, they find themselves living by a new set of rules, but demons from the past haunt their new found love. Is it possible to crawl from the ashes of the aftermath or will it all go down in flames?
Love.
Perfect bliss or complete disaster? 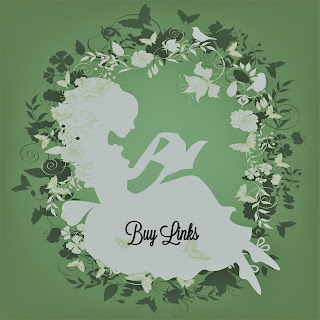 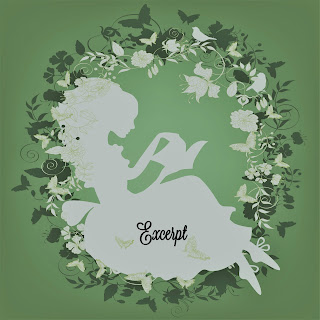 He takes a few steps closer and pulls me toward him by my hips. “No one will die if we’re a few minutes late.” Oh no, I’m not getting blamed for this too. I already have enough going against me when it comes to his band mates. No need to give them another reason to hate me. “He who hesitates is lost.” I step into the shower. Okay, my brain turned to auto-pilot and refuses to let me curb all desires. He winks. “I like the way you think, babe.” He joins me in the shower and positions the shower head so it pulses on his chest. “Ready to get wet?” Way ahead of you. 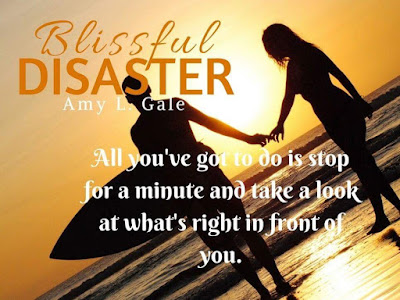 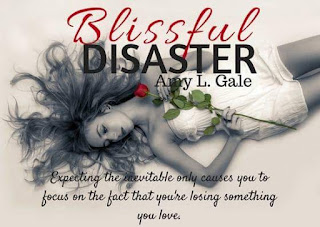 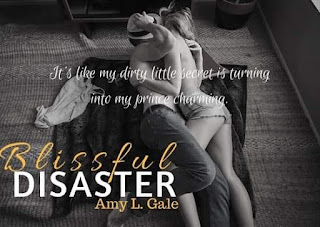 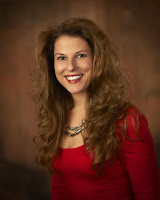 Romance author by night, pharmacist by day, Amy L. Gale loves rock music and the feel of sand between her toes. She attended Wilkes University where she graduated with a Doctor of Pharmacy degree. In addition to writing, she enjoys baking, scary movies, rock concerts, and reading books at the beach. She lives in the lush forest of Northeastern Pennsylvania with her husband, seven cats, and golden retriever. 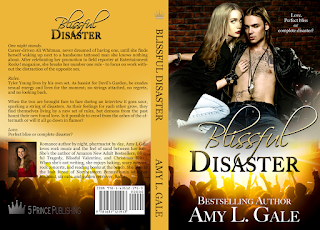