Release Blitz! The One the Got Away By Magan Vernon 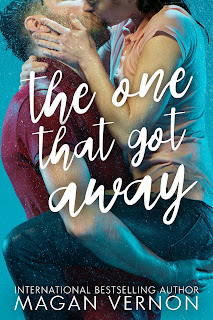 Second chance romances are some of my favorite kinds of books to read.  I think it is because I truly believe in soul mates and sometimes people need to part to realize what is important in their lives.  Done right, the angst and drama can add to that need of wanting the characters back together, done incorrectly and you are like ummm why would I want these two back together.  Luckily for me, and for you, The One That Got Away was done well.  Your emotions are going to going on a roller coaster ride for sure.

Jordan and Abbey will keep you entertained throughout the book.  It is funny, it is at times emotional, and the connection between Jordan and Abbey was one that I just enjoyed reading about.  Now sometimes you want to slap other characters in the book but overall I still enjoyed it.  While this may be the fourth book it was easy for me to read it without reading the prior books.  Although I will be one clicking them, my bank balance is gonna hate me.

The One That Got Away was sweet, funny, a bit of an emotional rollercoaster ride and one that I easily recommend. 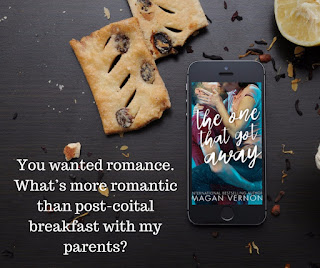 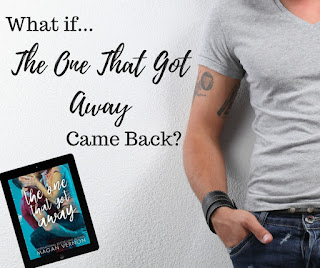 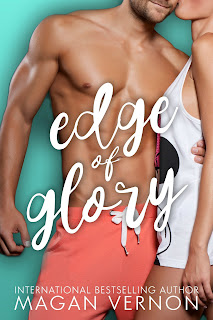 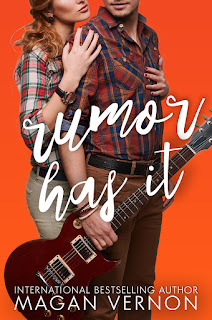 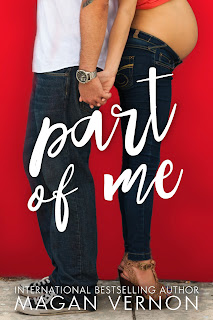 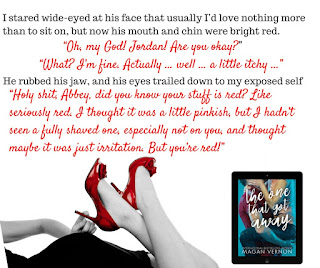