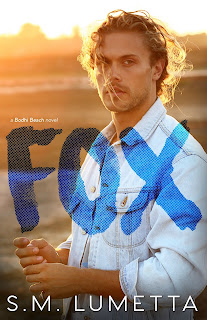 Sophie Fordham never thought much about motherhood until her body forced her to. With the onset of early menopause, she knows if she wants to have a baby, it’s now or never. So what’s a single, financially-strapped girl to do? Go with what you know, of course.

That first sentence in the blurb is really the best way to describe Fox.  What is a little sex between friends?  Obviously this is a friends to lovers romance if you didn’t catch that. I liked this one, I didn’t love it but I can tell you this, it is funny and sexy and at times maybe a little over the top but I just wanted to like it more.  Friends to lovers’ romances are some of my favorites but I just didn’t connect with Fox. I understood Sophie’s need and reasoning for the baby but I sadly more than once set this down, I think I was just not meshing with the story and that is what caused my enjoyment of Fox to be less than I hoped.  While I am not raving about it I will still say read Fox, it very well could be you will like it more than I did. 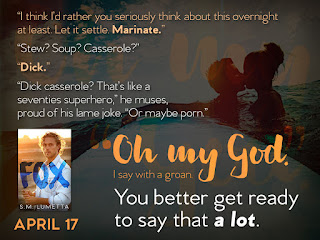 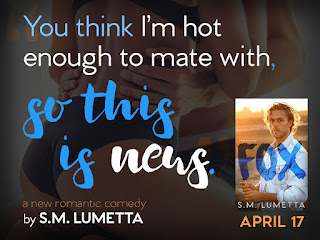