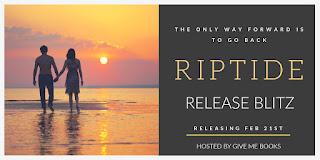 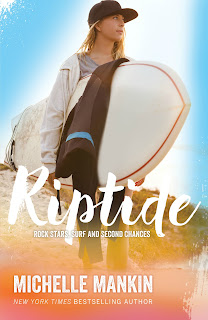 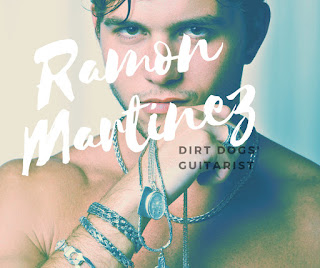 99c for release week only

*Don’t miss the link inside Riptide to win a Southwest Airlines gift card. At the end of Riptide there is also an exclusive preview of a rock star novel at such a high heat level, that Michelle considered using a pseudonym. 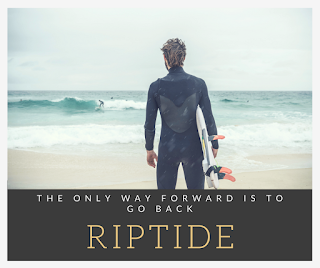 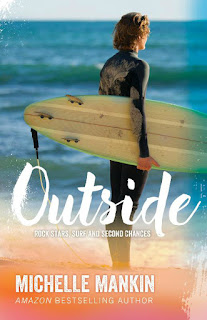