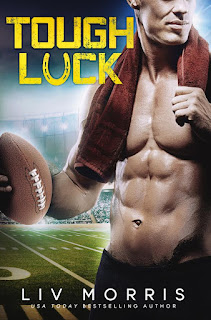 99 cents for a limited time (standalone)! 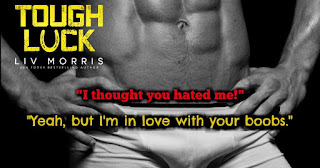 “Let’s open the first message with an attachment.” I let the cursor hover and take a deep breath. “Wait, are you sure seeing dic pics isn’t like offensive to you? I don’t want you to feel uncomfortable or anything.”

“I’ve been attached to one all my life,” Bryce says, shooting me a you’ve-got-to-be-kidding stare. “What about you? Feel awkward having a guy looking at dicks with you?”

I might sound confident, but I have no clue what kind of crazy will pop up. Clicking on the first message, a fully erect penis fills my screen—or, at least, the best it can. He’s a little on the small side, the poor guy. I wonder if he has no clue either. I’d never send this pic without some major photoshopping.

“Jesus!” Bryce exclaims, and I right click to save it before exiting. “What are you doing? Keeping them?” Bryce’s eyebrows shoot up to his hairline.

“I have a special place for all my boys.” I pull up a folder marked “Stroke Me.”

“Stroke me?” Bryce asks, his brows knitted together.

“Isn’t that what they want from me?” His eyes light up with understanding and he nods as a grin spreads over his face. “But my sub-folders are even better.”

“Now I have that “Stroke Me” song playing in my head,” Bryce laughs. “What did you name them?”

“I have five. Leans Left, Runs Right, Grower, Shower, and King-Kong. I bet you can guess what the last one means.” I waggle my brows, and he can’t stop laughing. Seriously, he had tears forming in his eyes.

“Compared to other pics, this guy seems a bit below average in size.” I move the pic to the sub-folder labeled “Grower”.

“I’ve never heard of anything so crazy!”

Hmm… I bet Bryce’s folder would be labeled, The Beast. 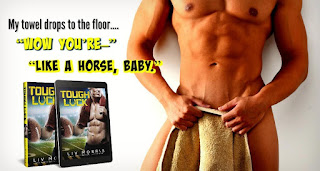