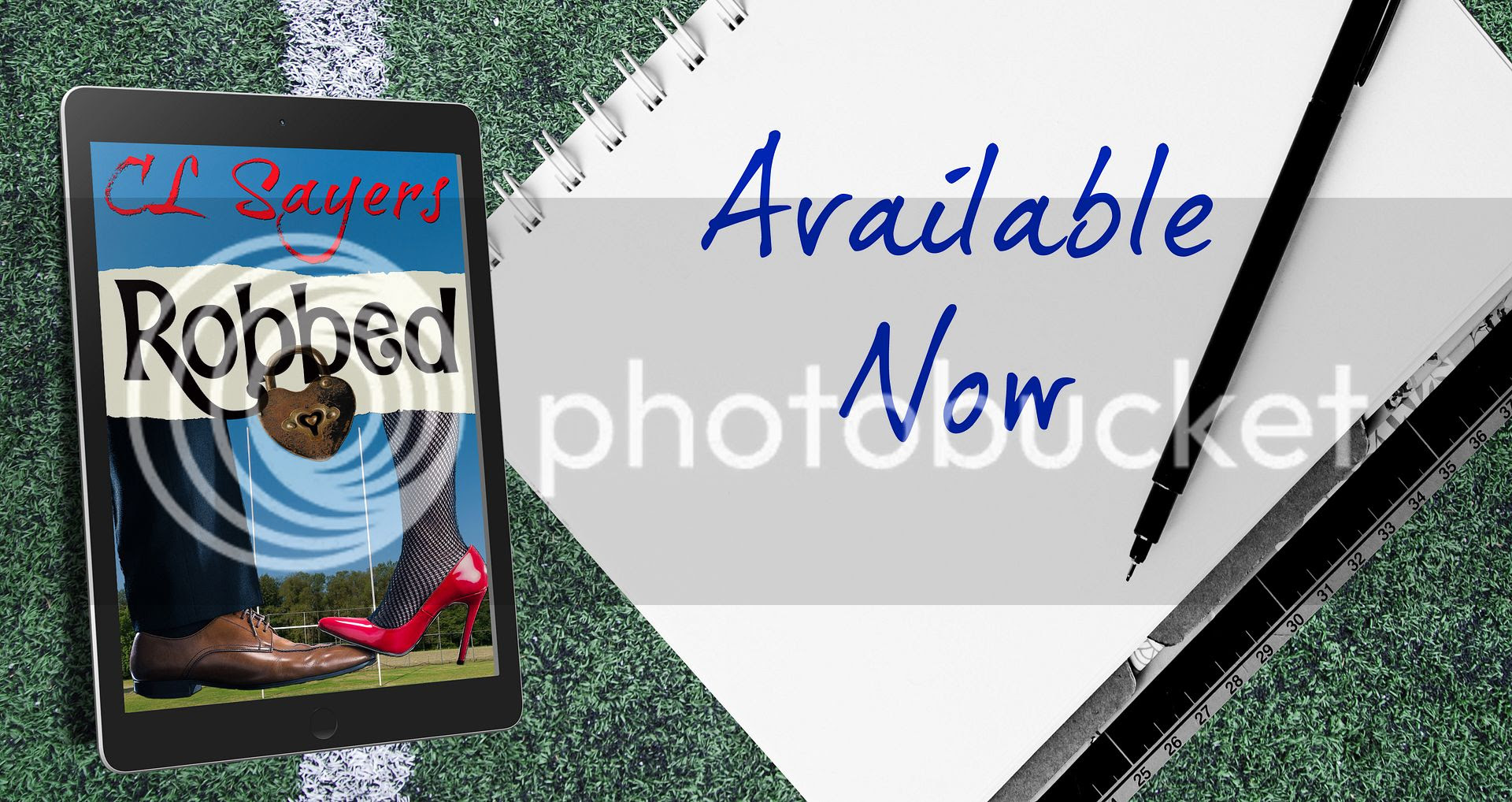 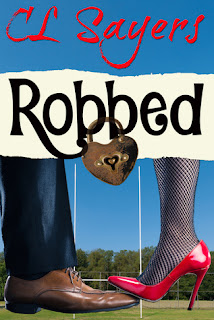 Can two wrongs make a Mr. Right?
Olivia Murphy thought she'd managed to get a handle on her life. Robbed of her strength and confidence at school by a group of bullies, she fought back. She made a new life for herself. A new name. After losing her soon-to-be fiancé in a car accident, she sought out the armour she developed in school and refused to have anything more in her stolen.
Until she comes face to face with one of her tormentors. The one she trusted most of all. Who not only broke her psyche, but her heart too. Fintan Kelly.
Olivia decides that for once she's going to steal something back, revenge. An eye for an eye, a tooth for a tooth and his heart for her heart.
Will her quest to avenge the wrongs from her past give her the closure she hopes? Or will she find that no matter how much of yourself, or your past, you try to change some wounds are so deep you don't even realise you're keeping them open?

Lies and misunderstandings from a mutually troubled past will either bring this couple together or rob them both of everything important.

Robbed is the debut novel from CL Sayers and is a second chance love story, which is one of my favorite tropes. This was a little different as our hero didn’t recognize our heroine initially, so it was almost more of a second chance revenge/love story.

The pace of the book flowed well and overall it was a quick read. There are some heavy moments here-dealing with bullying, parental manipulations and substance abuse. But there are also sexy moments to relieve some of the tension, and some sweet moments that made me smile.

I did find it a bit confusing a first that our heroine has several different names, but once I figured out which name was associated with which part of her life I was fine. My heart broke for the bullying that Olivia (then Lizzy) endured in high school and I cheered for her chance at getting some slight revenge with her former best friend, Fin, but I didn’t think it’d go as far as it did without him realizing who she was.

Fin was fun and sweet. He had his own baggage, but when he was trying to woo Olivia I felt just as wooed as she did. I did want to slap him at one point, but even he acknowledges he had it coming.

I liked the concept of the book, I liked the flow. There were a couple of things that felt glossed over to me but overall I liked the book as a whole. I would enjoy seeing a continuation of this book with the secondary characters taking a starring role-Olivia’s friends were definitely a fun part of the book.

There is another book which I loved very much that I thought had described my high school experience almost to a tee, but reading Robbed brought out more of those old feelings that I thought were long buried away.  I didn’t have body issues, but I was very insecure and had the one person who I never thought would hurt me, hurt me.  So I connected with Oliva on so many levels.  There is plenty on angst throughout Robbed as well as heat between her and Fin.  Add to that secrets and you have a book that will hook you quickly.  I really enjoyed Robbed and have a feeling that C.L. Sayers is going to be one to watch out for. 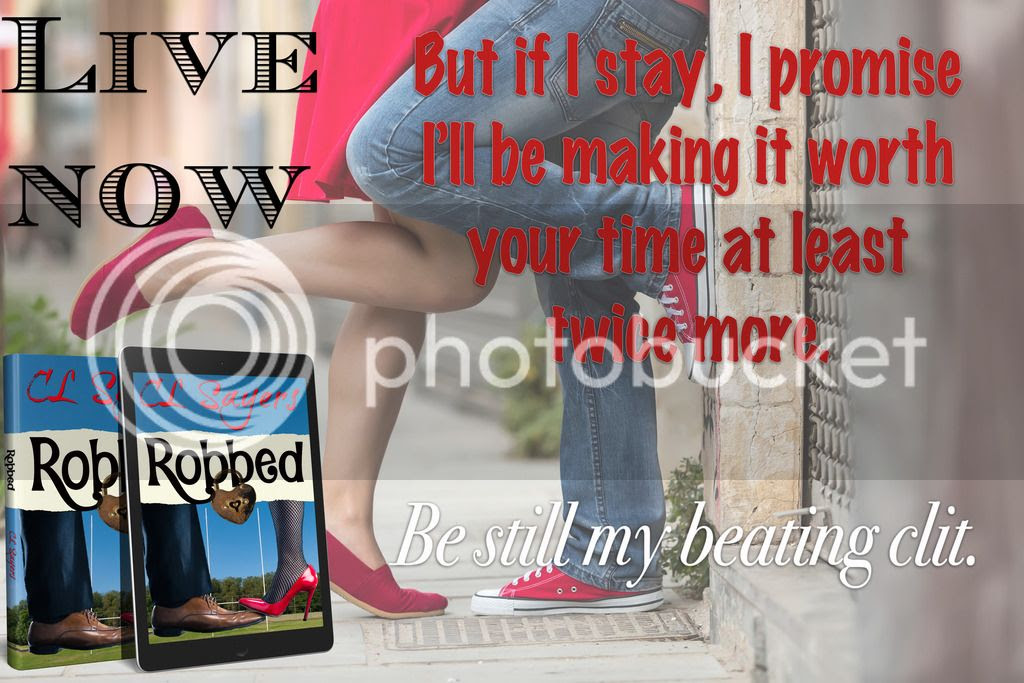 CL Sayers is a debut novelist from the UK. She writes under a pen name for professional reasons. She lives at home with her husband, 2 kids, an asshole cat, an easily confused turtle and an ever-changing rotation of fish.
She is a proud coffee addict, Whovain, Xphile and all round nerd.
You can stalk her and keep up with her shenanigans and new releases here: