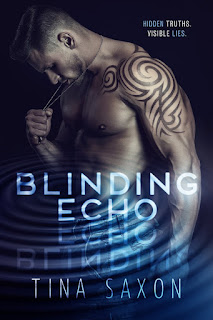 We were best friends at ten.


Lovers at sixteen.
Going to be married at nineteen.
Until she woke up one day and couldn't remember me.
Leaving the small town was easy. Leaving her was my only regret. Ten years later, with a resume that said I had the perfect kill shot, I landed a job at a Security firm. Finding my way in the civilian life, I never thought it would be her I would find.
She still owned my heart. She still looked at me like I was a stranger. I wasn't leaving her again. This time, we were playing by my rules. I'd been given a second chance to right my wrongs and I was going to start by claiming what was mine.
We were lovers at twenty-eight.
Getting married at twenty-nine.
Until she woke up and remembered me.

EVERLY Love stories typically begin with boy meets girl. Ours did. Yet, our story is anything but typical. I had always thought the heart led us to ‘the one.’ But, I’ve learned the heart doesn’t have a memory. Its beat is steady until our brain triggers an emotion, making the beat so unmistakable it takes your breath away. It’s blinding, life-altering and sometimes earth-shattering. The feeling of true love. We grow up with the grand illusion there is only one person made for us—our soul-mate. But what if your memories are stripped from you? Your soul-mate forgotten. The unmistakable heartbeat gone. The love that completely filled your heart, now an empty space.  That was my heart. Vacant. He was a stranger, determined to make me fall in love with him. He made it easy. Even though I didn’t know him, he felt familiar. The scars that riddled my body, illustrating my past, he made them feel invisible. Made me feel like I deserved to be cherished and loved.  He was also lying. Doctors told me my memories were locked in my brain. Eighteen years of my life was under lock and key inside my head somewhere. It was Pandora’s box. I wish I had never found the key. Our love story began with boy meets girl. Now…  I love two men. He loves two women. 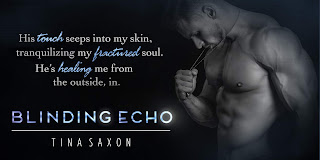 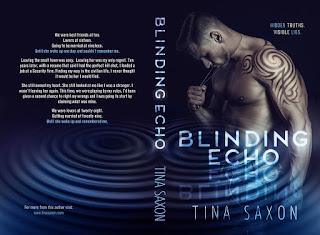