Cover Reveal! Bought By The Badman By Hayley Faiman 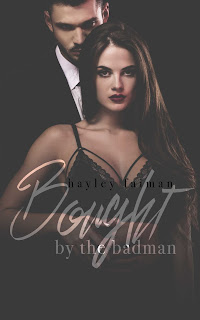 Giovanna Rossi was born an Italian Mafia princess, by blood only. Raised to be nothing more than a toy used to satisfy men’s pleasures. She was always available for a price. She never dreamed to hope for anything other than physical relationships.

Aidan O’Neil was once an Irish Prince, next in line to his father’s throne. He grew up to despise what his father stood for. After all, he helped bring the Irish king to his knees. His devotions now lie with the newly formed union between his Irish mob and the Russian Bratva.

*Recommended for readers 18+ due to Language, Violence, and Sexual Content. 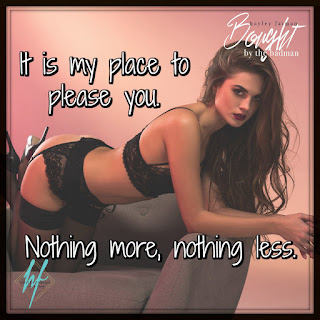 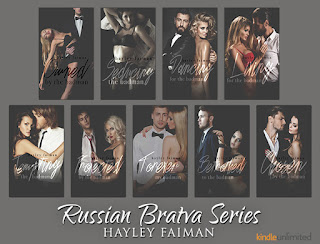 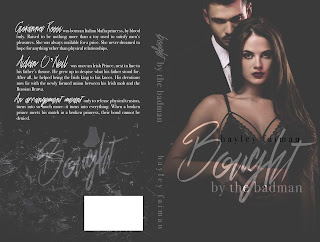