Release Boost! Misadventures With A Rookie By Toni Aleo

Misadventures With A Rookie by Toni Aleo is the HOT HOCKEY romance you've been waiting for! AVAILABLE NOW! 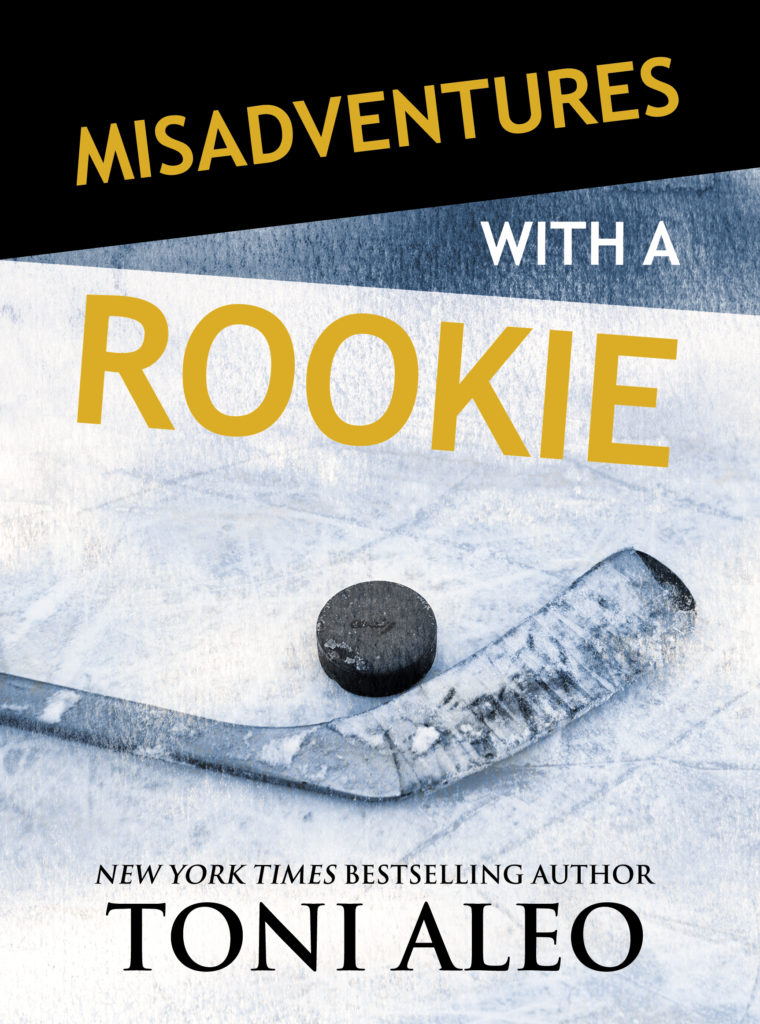 Winning has always come naturally for stud ice hockey defenseman Gus “the Bus” Persson. On the ice or off, he’s never had any trouble scoring, racking up goals—and girls. As the best player in his rookie class and the number-one draft pick of the Malibu Suns, he’s taking his game to the next level and is justifiably full of swagger. So why does one of the Suns’ ice girls treat him like he’s invisible? Bo St. James doesn’t have time for rookie hotshots who think their gloves don’t stink. She knows them, she works with them, she trains them. It doesn’t matter that Gus Persson is the hottest newbie she’s ever seen. She knows his type. She’s got big plans of her own, and she’s not going to let some cocky rich kid athlete keep her from her goals. But there’s a chemistry between them they cannot deny. A lust that burns so hot, it threatens to melt the very ice on which they make their livings. The game has changed for both of them. Together, can these two play to win? 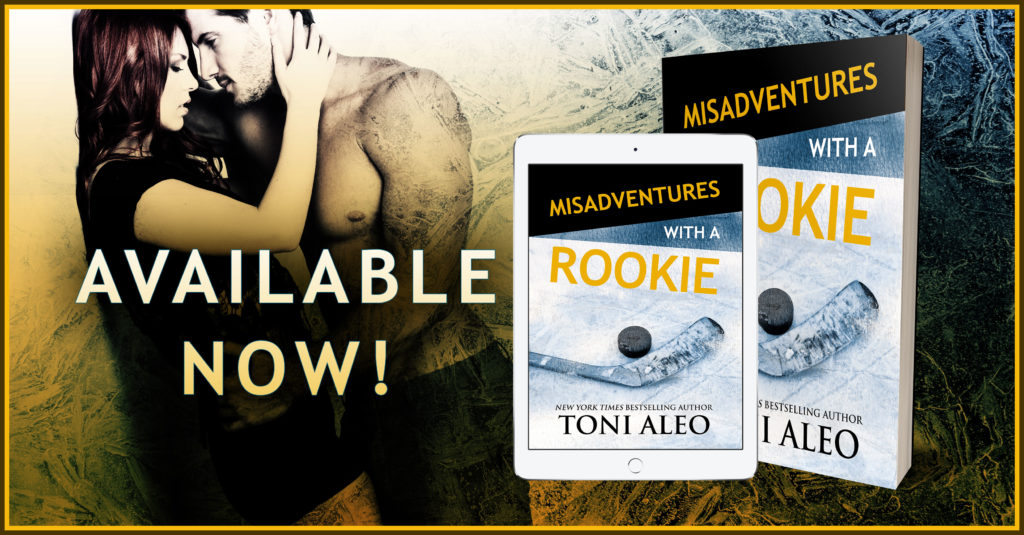 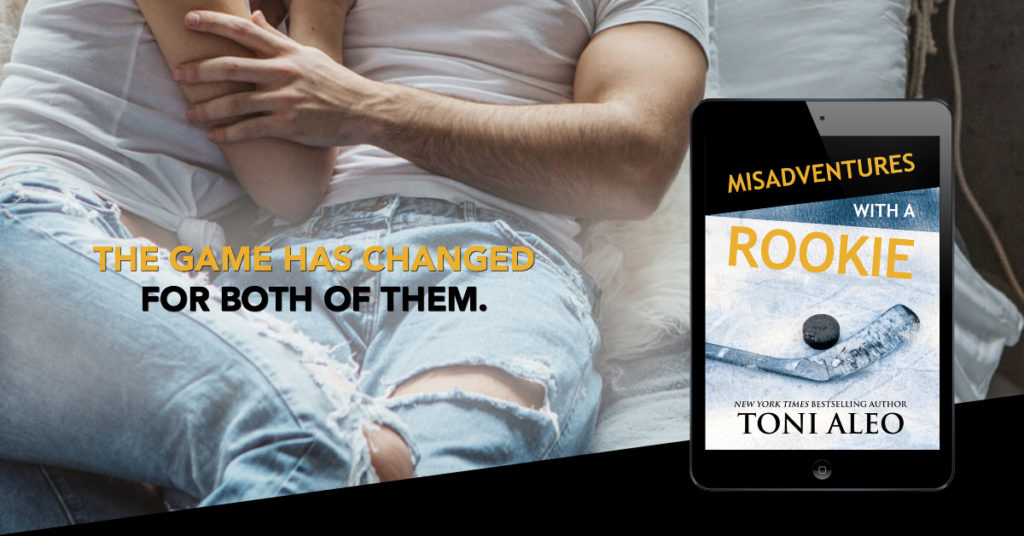