Coke Solomon has lived a full life.
He’s a retired army drill sergeant, so he is more than used to getting his way.
And if he can’t have it his way? Well, let’s just say that’s never happened before…
At least not until Cora Maldonado walks into his life, demanding he fall in line, or she’ll find a way to make his life hell.
He finds out fast that Cora marches to the beat of her own drum, and a lot of times that drum takes her farther away rather than closer to where he feels she needs to be.
He can’t stand it.
He wants her, and he has to have her.
It doesn’t matter that she’s twenty years younger than him, and has a father that would rather see him dead than have his baby girl anywhere near him. Nor does it matter that his ex-wife is highly offended that she’s been replaced with a much younger woman.
Despite the odds stacking against them, he’ll fight for what he wants.
His ex-wife, her father, and their age difference be damned. 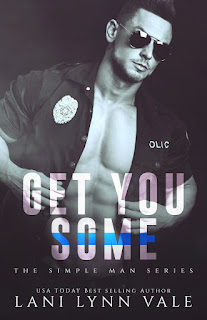 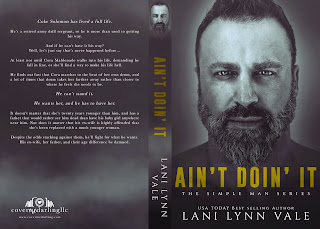