He's the hottest player in Major League Baseball, the most notorious playboy in all of Manhattan...

And my fake fiancé for the next three months.

I was drunk-dialing my ex the night I met him.

Six-three, sexy as sin and so incredibly rude I could smack the asshole smirk right off his face. Long story short, we got off to a bad start. But when the tabloids interpret our sparring as Drew Maddox "groveling" with a "mystery brunette," his agent presents us both a proposal:

Shacking up as a couple this summer.

It’s an alleged “win-win.” I need to prove to my ex that I'm fine. Drew needs to prove to his team that he's stable. Thanks to his on-field brawling and never-ending lady drama, Drew Maddox has suddenly found himself on the trade block - which means he needs a fast, easy way to show the team that he's settled down.

Our fights are real, our kisses are fake, and thanks to the nonstop heat between us, I’m starting to mix up all my signs. But whether it’s real or fake, there’s one thing I do know: 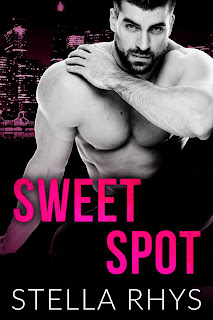 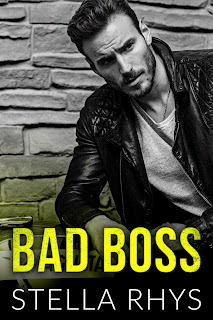 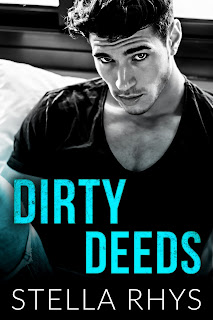