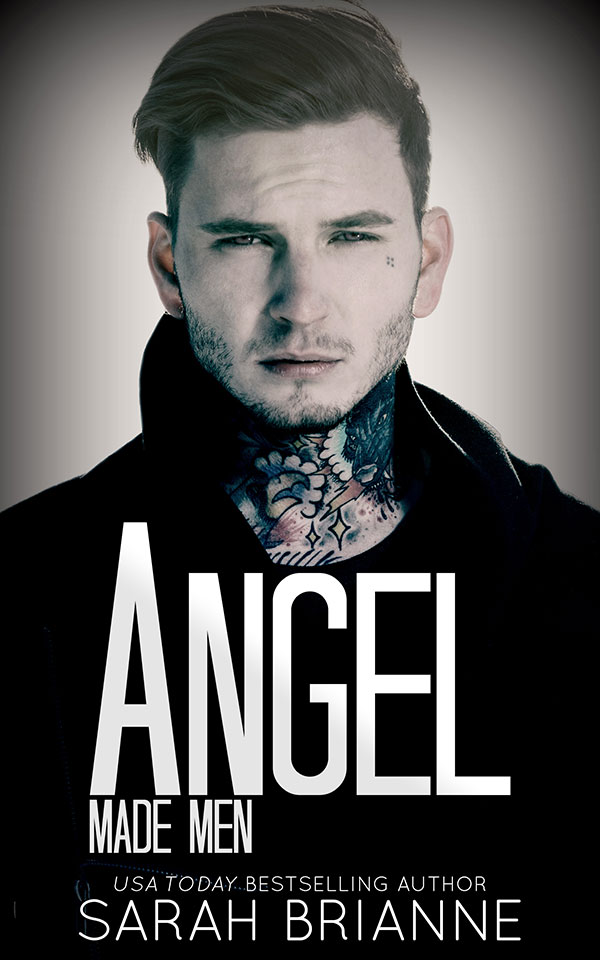 Angel is the son of the devil, bleeding Luciano blood. Adalyn is fascinated by bad boys, bleeding Caruso blood. Seized by his enemies, he's only a moment away from death. Toying with the enemy, she's about to get caught in her own trap. One kiss could betray his family and seal his fate. That kiss could cost her life.

*WARNING* This work of fiction is intended for mature audiences only. All sexually active characters portrayed in this ebook are eighteen years of age or older. Please do not buy if sexual situations, violence, drugs, child abuse, and explicit language offends you.

Hey! My name is Sarah Brianne and after living for twenty-two years the characters in my head told me enough was enough and I have finally put pen to paper (or is it finger to keyboard?) to tell their stories. Since I was a little girl I have watched every chick flick I could get my hands on, then when I became older I discovered a whole new world of romance novels. To me there is nothing better then a tale of true love and those are the stories that have inspired me to write. Like everything else in my life I have put my own spin on two lovers destined to be together.