Cover Reveal! Chosen By The Badman By Hayley Faiman 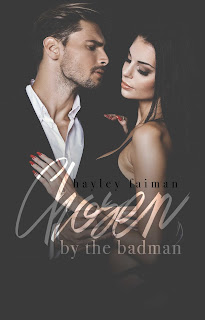 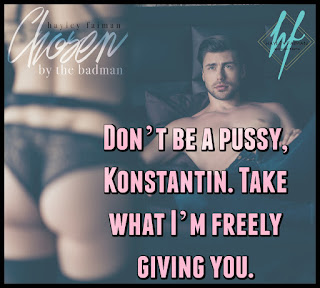 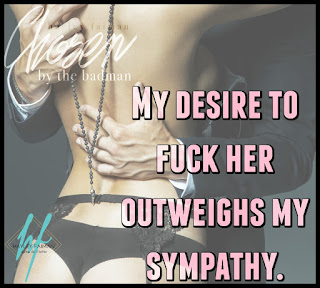 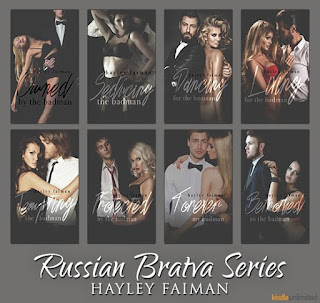 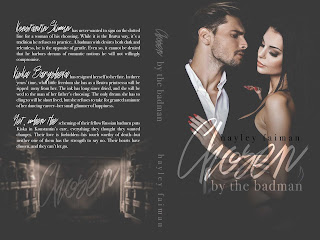