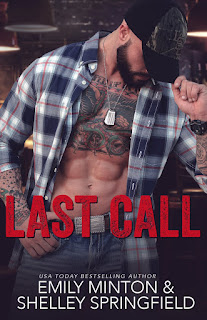 He's a fighter...
And he never gives up.
After giving the last sixteen years of his life to Uncle Sam, Lark Shelton finally puts down his gun and hangs up his uniform. Opening The Landing Strip bar with his two best friends and brothers at arms seems like the perfect escape from his past.
One night stands are all he will commit to, but when he encounters the feisty and sensual Paisley Black, Lark longs for something more--something deeper than his typical hook-ups. She's everything he never knew he wanted, and he’s determined not to let her go. 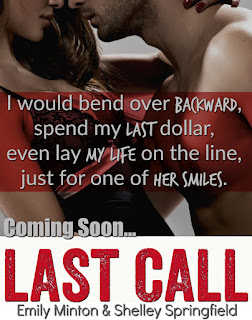 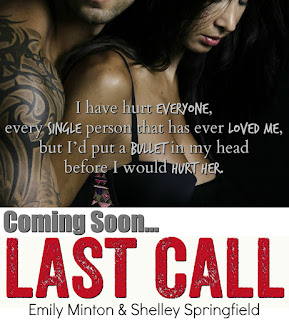 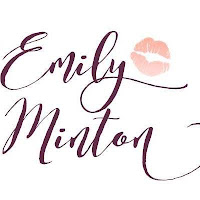 USA Today Bestselling author, Emily Minton is a Kentucky native. She is proud to call the Bluegrass State home. She claims she bleeds blue–Wildcat Blue! Emily loves to read and has more books on her kindle than most people could read in a lifetime, but she intends to read every single one. She has published fifteen books, but there are many more floating around in her head.

Shelley was born and raised in Kentucky and doesn't see herself leaving the bluegrass state anytime soon. Shelley and her husband have been together for sixteen years, and they share three beautiful daughters and one handsome son.


Although Grim Bastards is her first published novel, she has been a fan of romance reads for many, many years. Shelley loves all sorts of genres of romance but Contemporary, New Adult, and Romantic Comedy are her all-time favorites. 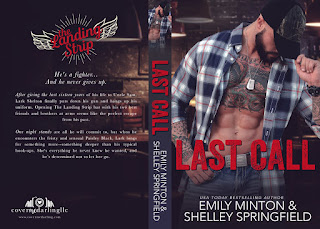