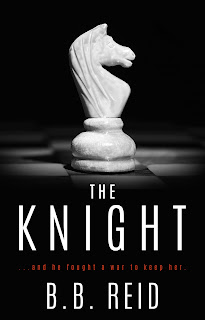 The Order:
Angeles Knight orders the liberation of Mian Ross.
He’ll tear down their enemies, forsake his throne, and give his life to keep her safe.
All Mian must do is forgive his betrayal and put her heart on the line.
Again.

The Debt:
His legacy.

The Bandit:
Angeles
The Sixth Knight

I was lucky enough to have The Knight already waiting on my kindle when I finished The Bandit and couldn’t wait to jump into what was going to happen next.  This one picks up pretty close to where The Bandit leaves off, so you aren’t missing out on any of the action, that I promise you.  Angel and Mian still have that intensity and darkness to their relationship, but what will happen between them?  That is what we were all wondering when we were left off at the end of The Bandit.

Now I must admit as much as I loved The Knight, Mian lost a bit of my love in this book.  I understood her feelings, a million times over I understood but after a while I just got a bit annoyed with her.  Now I loved Angel in The Bandit and I loved him again in The Knight.  What he does proves he is so much more than meets the eye, and no I am not telling you what because I refuse to spoil it but I didn’t see him doing what he did by any means but the fact that he did it, cemented him as one of my book boyfriends for life.  Yes I love the dark, asshole heroes that should not be a surprise to anyone.

Now the twists that Ms. Reid threw it had me questioning her and wanting to scream why are you doing this to us you evil evil woman, but if she hadn’t added those twists I probably wouldn’t have been glued to my kindle like I was.  I mentioned in my review of The Bandit that I hoped that we would get more from the other characters and it looks like that may be actually happening and I think I will need to stock up on alcohol just to get through it when we do get it.  Hell my wine consumption doubled reading these books, but then again that is easy for this book whore to do but still my husband was not impressed lol.

Make sure you have read The Bandit before starting The Knight or you will be totally lost as to what has happened and lead up to where we are at now.  The Knight will have you on the edge of your seat, breathing hard while you go on the wild ride that Ms. Reid puts you through.  Angel and Mian will make you crazy, make you want to reach into your kindle, or book, and just shake them one minute and the next have you needing more of the intensity that is their relationship.  This is another must read that this book whore highly and easily recommends! 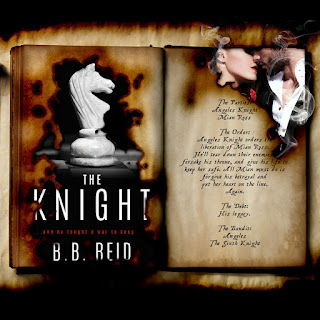 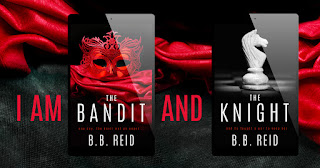 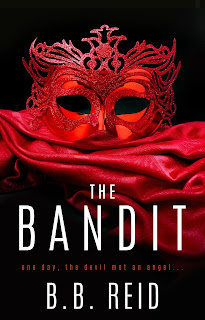 99c for a very limited time 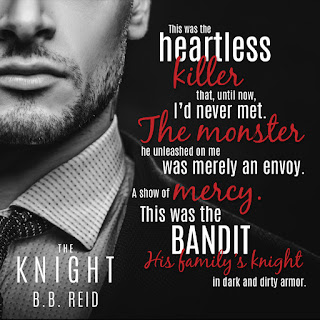 B.B., ALSO KNOWN as Bebe, found her passion for romance when she read her first romance novel by Susan Johnson at a young age. She would sneak into her mother's closet for books and even sometimes the attic. It soon became a hobby, and later an addiction, influencing her life in a positive way.

Bebe is fresh out of undergrad college and has always wondered about the existence of her talent. When she finally decided to pick up a metaphorical pen and start writing, she found a new way to embrace her passion.

She favors a romance that isn't always easy on the eyes or heart, and loves to see characters grow--characters who are seemingly doomed from the start but find love anyway.

Fear Me, her debut novel, is the first of many. 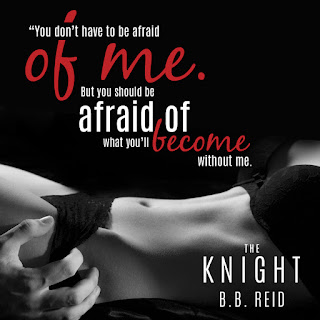