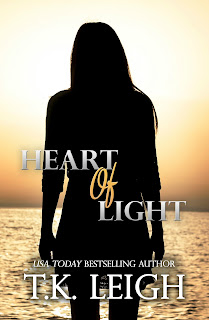 Jolene Bergio has spent the last twelve years of her life asking one question… Why? Why was she left in the custody of a man who would sell her each and every night to the highest bidder? After a few years, she shut off, giving up hope that anyone would ever find her. Until her luck changed one night and she escaped.

Twelve years later, she finally feels something she hasn’t felt in a long time… Free.

Scared that her past will find her unexpectedly, she hides away in a rented beach house, trying to distance herself from everyone… Until Dr. Cameron Bowen enters her world and slowly tears down the walls that she has built up over the past twelve years of her captivity. Jolene begins to learn to love again.

But when a man from Jolene’s past emerges, will she be able to keep her identity hidden? When lies are told and hearts are broken, will the truth surface in time to bring Jolene back from the shadows that threaten to expose who she really is? 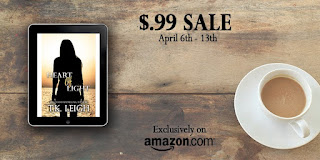 99c for a Limited Time 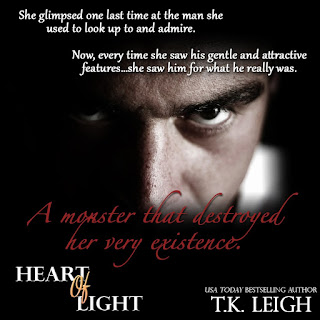 T.K. Leigh, otherwise known as Tracy Leigh Kellam, is a USA Today Bestselling author of the Beautiful Mess series, in addition to several other works. Originally from New England, she now resides in sunny Southern California with her husband, dog, and three cats, all of which she has rescued (including the husband). In late 2015, she gave birth to her first (and only) baby. When she’s not planted in front of her computer, writing away, she can be found training for her next marathon (of which she has run over fifteen fulls and far too many halfs to recall) or chasing her daughter around the house.

T.K. Leigh is represented by Jane Dystel of Dystel & Goderich Literary Management. All publishing inquiries, including audio, foreign, and film rights, should be directed to her.
Author Links 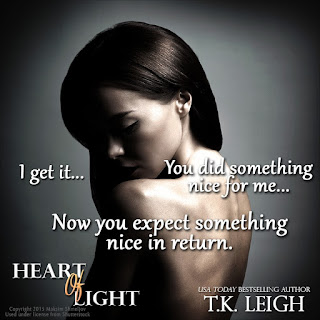