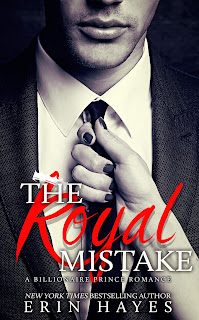 At twenty-five years old, Catherine's only commitment was to her job.
Until she saw those two pink lines.
Catherine has buckled down to focus on what was really important in life. Like her career. So when her ex-boss Jessica Croft offers her a job she can't refuse, Catherine moves to Dubreva, where she's thrust back into race car driver and billionaire prince Henry's life.
And Henry won't let her forget what happened between them one hot night. Even though she's been trying to forget it.
But then she learns she's pregnant. With Henry's child.
Whoops.

He has tattoos. Never in my life would I have imagined that one of the royal princes of Dubreva would have a wonderful sculpted chest with ink displaying a pattern of blacks and grays. As I peel his shirt off in the elevator of the Dubrevian palace, I can’t help but run my fingers over them. I love a tatted man. They look delicious. He looks delicious. And he’s all mine. Henry Spencer di’Vale of Dubreva. Cousin to the crown prince of Dubreva, and a billionaire playboy in his own right. I know this. And he knows that I know this. And neither of us care. After a long flight from New York to Dubreva, handling everything for Jessica Croft, my media mogul boss, and dealing with a very public party for a Formula One race, I need to let loose. It just happens to be with a really hot—and tattooed—prince in the elevator of the Dubrevian Palace. This is the stuff that romance novels are made of. 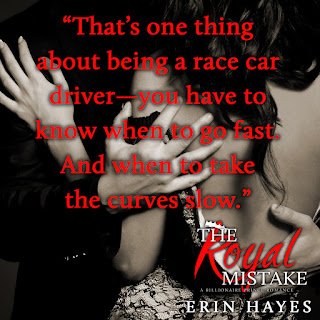 Her back is to the road, so I only get a glimpse of her profile as we drive by. Her curly dark hair that I could run my hands through. Her petite frame that I remember wrapped around me. Her luscious lips that I still fantasize about kissing.

And it could be my last chance to redeem myself to her.

“Stop the car!” I tell the driver.

“NOW!” I demand, opening the door.

The driver is forced to pull over to a non-parking area, half-blocking one of the lanes of traffic. I hear the angry honks of the cars behind us, but I don’t care as I undo my seatbelt and slide out. I use my cane to cover the distance as fast as possible, barely noticing the pain in my leg.

She sees me too, as the angry horns have caused her to look in my direction. Her eyes fall on me, and I see them widen in…fear? No, it can’t be fear. If anything, it should be anger. After all, I was the one who had insulted her that night.

I didn’t know what it was like to be humble.

My heart thrums in my throat as I stop ten meters away, unable to take my eyes off her. 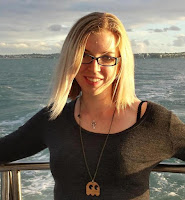 
She works as an advertising copywriter by day, and she's an award-winning New York Times Bestselling Author by night. She has lived in New Zealand, Hawaii, Texas, Alabama, and now San Francisco with her husband, cat, and a growing collection of geek paraphernalia.
You can reach her at erinhayesbooks@gmail.com and she’ll be happy to chat. Especially if you want to debate Star Wars. 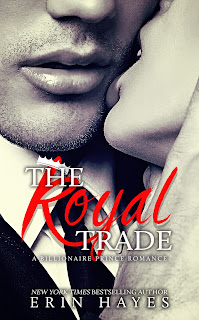 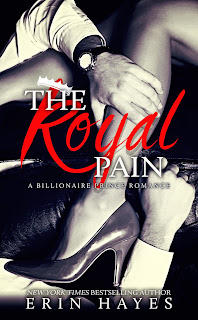