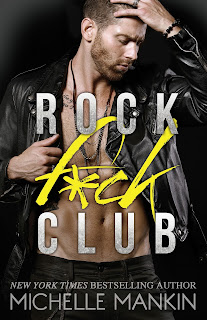 
READ THE FIRST 2 CHAPTERS ON GOODREADS 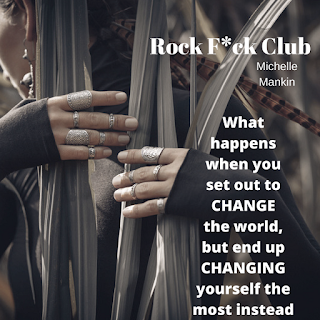 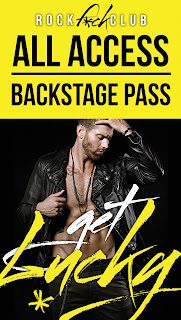 FINDING ME series (also available in audio):
Find Me
Remember Me
Keep Me
Author Links 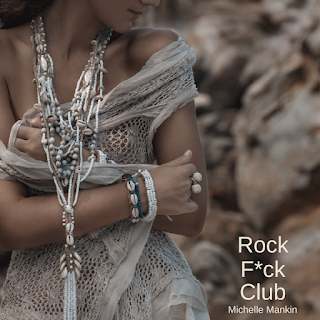