Release Blitz! Rage Against The Devil By T. Birmingham 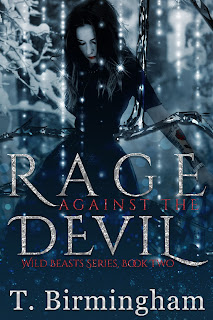 Nicholas Arviso is a restless wolf. He’s sought one mission after another, trying to escape his past sins, but a man cannot run from his misdeeds forever, and after finding a crime scene in his own backyard, he has no clue that he is on a collision course that could uncover secrets long buried. Eire Donovan doesn’t need to run. She’s a cold, hard bitch whose precise and dangerous gifts make her the thing evil fears. She is the death that Others flee from, and as an enforcer, Eire knows what it takes to destroy the Darkness. Except she herself is the Darkness. She herself is Other. But when Eire must investigate a series of Other’s deaths - the most recent of which is in Montville, New York - she comes face to face with the one thing that could finally make her run: who she really is. As the Light and the Dark band together to take on a common enemy, will the Clans and the Others be able to stay the course and defeat the threat? Or will their differences destroy them? *Disclaimer: smexy scenes, kickass heroines, murder, mystery, fantasy...and yes, wolfmen and shifters. **Trigger Warning: This book contains situations of sexual abuse/assault that may be difficult for some readers.

She let it all go, and when she was done, her dark hair blowing around her in the wooded hills covered with pure snow, she once again leaned into the strong form of her wolfman. She fell into the man who’d shifted for her so she could have someone solid to hold onto as she broke under the light of the moon, the billions of cold stars screaming with her. She wasn’t a cold star. She was all the cold stars. She was all their emotion. She was all their voices. She was the woman, the Fae forged in fire and cooled at just the right moment. She was Stone. 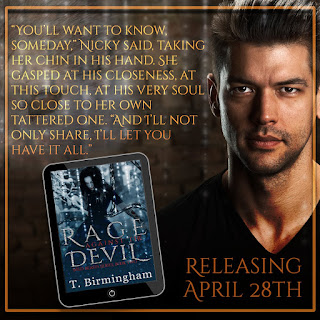 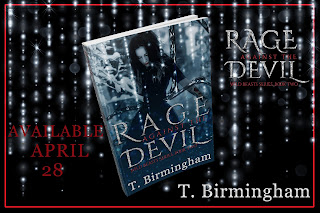 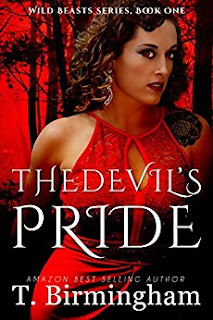 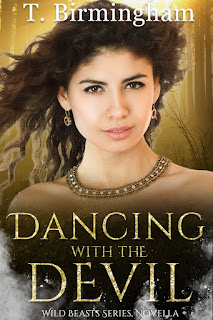 T. is an Amazon Bestselling author who writes stories in her wee apartment with a tortoise her nephew calls Yoda, but who she has secretly renamed Hagrid. She’s traveled all over but still needs to hit all seven continents.
She enjoys writing Urban Fantasy/Paranormal Romance and really loves the drama and the epic moments that fantasy brings about. Who doesn’t love a good dramatic moment or an even better sex or fight scene?
T. lives in New England, is hoping to one day build a log cabin home in the mountains or a tiny house community, is still searching for her own Man Bear, and watches Once Upon a Time and Nicolas Sparks movies when she needs to remind herself that fairy tales really do exist. 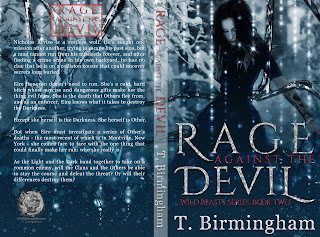