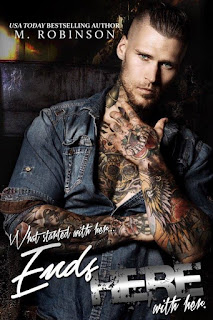 Ashes to ashes.
Dust to dust.
And all that fucking shit.
I had killed.
I had sacrificed.
The innocent and the corrupt. I knew blood and I knew violence.
Never imagining I could know love too.
Mia Ryder was a woman to love. To cherish. To fucking claim. Now, forever, and every day in between.
If there was anyone I’d go to Hell and back for, it was her.
Even if meant, going to war with…
My fucking brother. 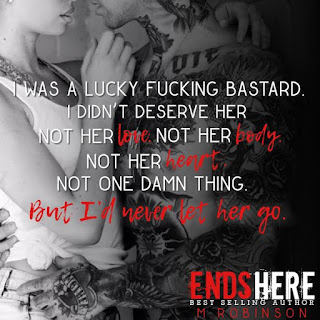 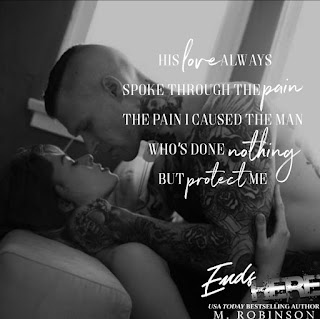 “Don’t fuck with me, Noah. I gotta enough fuckin’ bullshit to deal with. Don’t need your shit, too.”
“Tell me, Creed… she’s yours right?” he questioned, narrowing his eyes at me. “Then what’s her favorite color?”
I jerked back like he had hit me. Knowing exactly where he was going with this.
“Time’s up. It’s pink. How about her middle name? Don’t remember?” he mocked, cocking his head to the side. “They wanted to name her Savannah after her grandmother who died of cancer. She never even got to meet her. But instead it’s Alexandra, after her momma. Why don’t you tell me her favorite thing to eat? Or drink? Favorite book? Or movie? How about you tell me anythin’ that doesn’t include what she sounds like when she’s fuckin’ gettin’ off?”
“You little shit! Congrats, Noah, on knowin’ some trivial bullshit. I know what shes’s feelin’ by just lookin’ at her. I know what she’s thinkin’ without her sayin’ one goddamn word to me. And fuck yeah, I know how she likes to be touched, kissed, fucked and I’d rather be the man who knows all that, plus how to fuckin’ get her off,” I snarled, stepping up to him again. He didn’t cower, if anything he stood taller. “Who the fuck you think you are, Noah?”
“The right man for her, that’s who.”
“Is that right? So what, you tellin’ me you love her? You love Mia?”
There was no hesitation with his response, when he clearly replied with, “Yeah, Creed. I fuckin’ do.”
“Don’t start a war you can’t fuckin’ win, baby brother.”
“Consider this my breach.”
I nodded slowly, backing away. Taking everything in while battling the urge to lay him the fuck out.
The lines were drawn now. Each of us on the opposite side for the first time in all our lives but if there was anyone I would go to hell and back for it was Mia Ryder. Even if it meant going to war with...
My fucking brother. 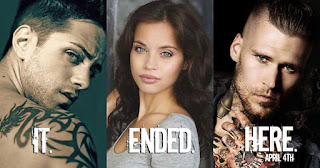 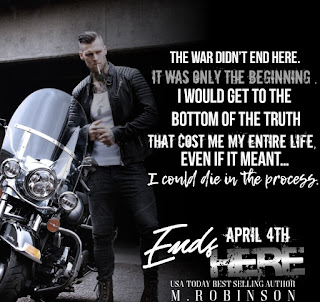 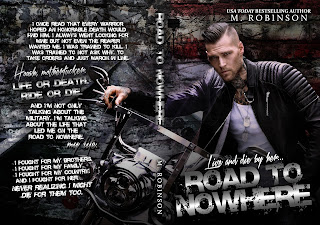 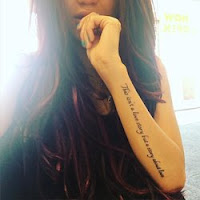 M. Robinson loves to read. She favors anything that has angst, romance, triangles, cheating, love, and of course sex! She has been reading since the Babysitters Club and R.L. Stein.

She was born in New Jersey but was raised in Tampa Fl.
She is married to an amazing man who she loves to pieces. They have two German Shepherd mixes and a Wheaten and a Tabby cat. 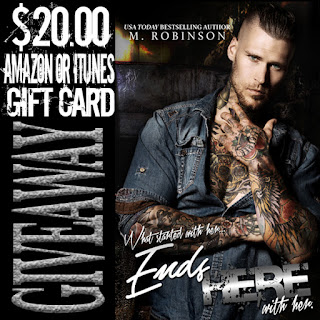 $20 Amazon or I-Tunes Card your choice

a Rafflecopter giveaway
Posted by Janna at 11:15 AM