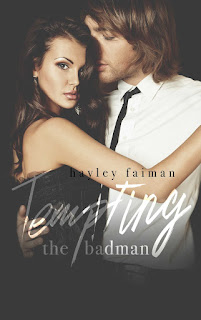 
Dominik Markov owes his life to the Bratva. Having grown up in prison, he associates his ties to the mafia with liberty. Embracing his freedom, he takes all that life has to offer—including all the women he can get. Known as the Bratva playboy, settling down is not his idea of happiness, and love is a mystery he wishes not to solve.
It doesn’t take long for Inessa to learn that the power of love is more dangerous than that of any man, and she’s no match against her feelings for Dominik. Yet, it’s Dominik who is brought to his knees—tempted by the only woman who has ever made him want more. Discovering that the cost of more is surrender, he must decide what kind of badman he really is—and if the woman who tempts his heart is worth it. 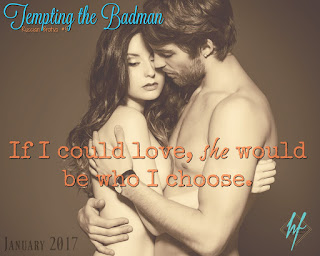 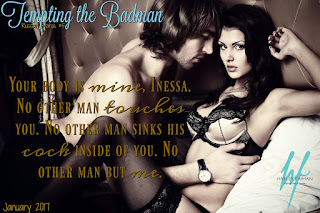 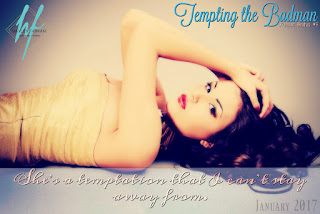 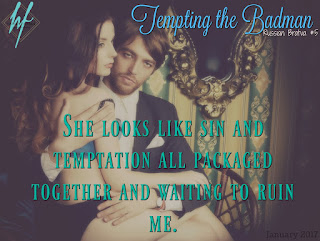 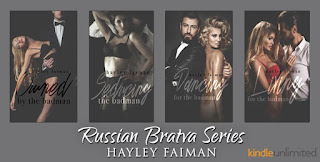 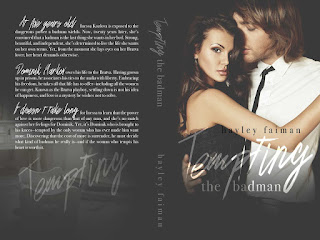