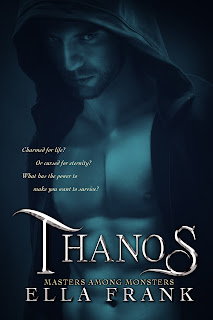 Thanos Agapiou has always been a charmer. For over two millennia, the vampire had no problem acquiring whom and what he wanted with a flash of his handsome smile. He took for granted the boyish good looks he presumed he’d possess for the rest of eternity.


How very wrong he was.

A nearly fatal attack distorted his entire existence. With his appearance now matching the title many have bestowed their kind—monster—he hides away from the world and all of those who know him, including his Ancient, Eton.

Until one night when a stranger draws him out from the shadows.


OR CURSED FOR ETERNITY?

Ever since Paris Antoniou was thrust into a world of vampires, his reality has become stranger than the history and the myths he’s studied for the past decade.

When he learns the truth about his origins and the power he wields, his confusion and fear have him running for his life. What he doesn’t expect is to run into the arms of Thanos—a vampire who doesn’t intimidate him as much as he intrigues him.


WHAT HAS THE POWER TO MAKE YOU WANT TO SURVIVE?

As their worlds collide under extraordinary circumstances, an attraction neither can deny takes hold. But will that be enough to save Thanos from his demons, or will he condemn Paris to his fate?

Destinies have been changed. Lines have been crossed. And, with tales of the vampire race coming to an end, who will make the ultimate sacrifice?

After all, in a world run by vampires and gods, only one can be the true Master among the Monsters. 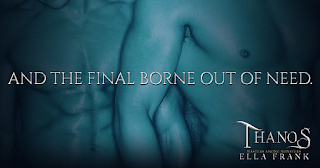 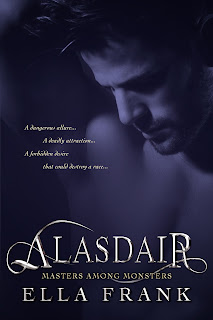 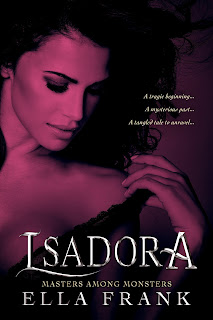 Ella Frank is the USA Today Bestselling author of the Temptation series, including Try, Take, and Trust. Her Exquisite series has been praised as “scorching hot!” and “enticingly sexy!” 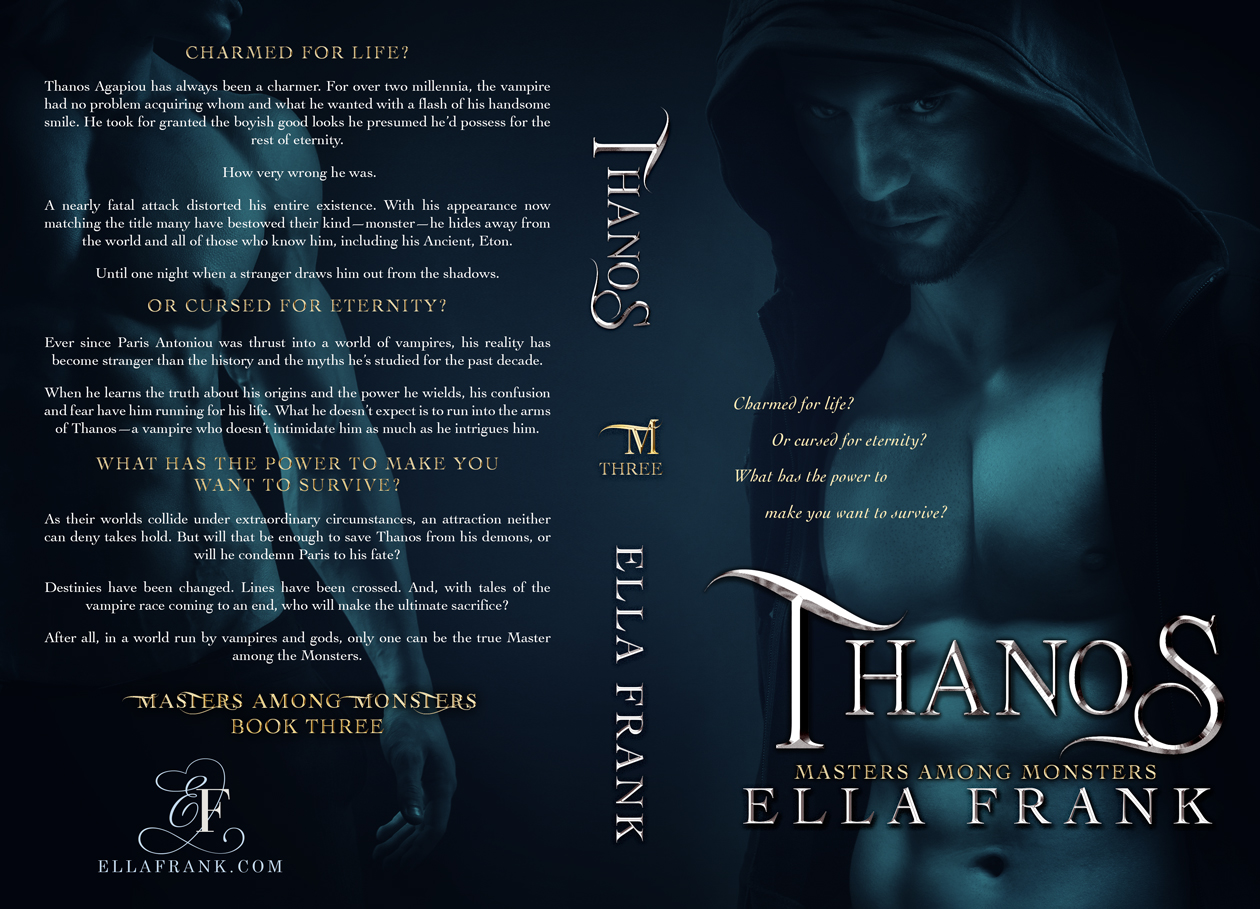