Release Blitz! The Ground Beneath Our Feet By Leslie McAdam 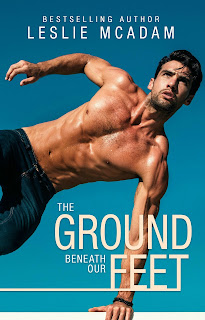 She’s got her feet planted on the ground. He’ll teach her to fly.

Jessica, a curvy, driven, neat freak lawyer, is ecstatic when she finally gets her dream job—even though it's taking her away from her hometown. When she meets over-the-top, man-mountain Mikey, a fitness buff and veterinarian with a messy life in all senses of the word, she thinks she just walked into the second-most exciting adventure of her life.

His larger-than-life personality fascinates her, but also shakes the foundations of her quiet, introverted self, knocking her off-kilter. It’s a bad idea to let him take her on as a weight-loss client. It’s an even worse idea to get involved with him since he’s her manwhore roommate...and she’s seen him in action.

If they give into their undeniable attraction, is it just a train wreck waiting to happen? Or will their desire fuel a chance at real love?

If you love steamy romance, be sure to check out the fourth standalone in the Giving You series. 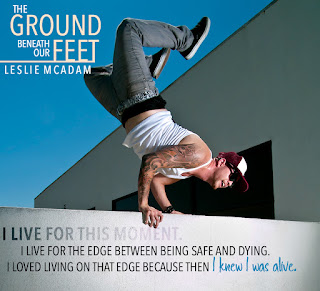 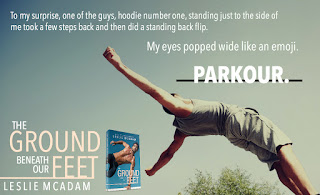 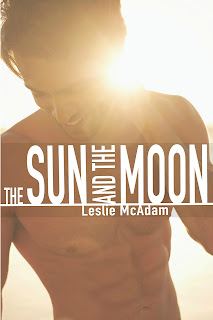 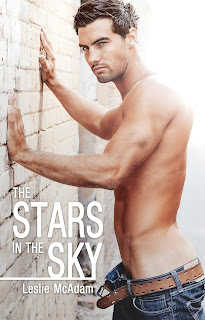 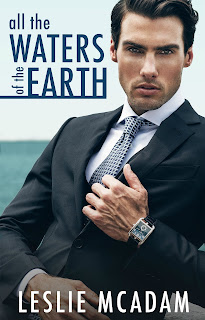 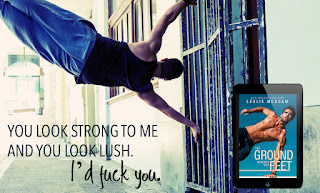 
Leslie McAdam is a California girl who loves romance, Little Dude, and well-defined abs. She lives in a drafty old farmhouse on a small orange tree farm in Southern California with her husband and two small children. Leslie always encourages her kids to be themselves - even if it means letting her daughter wear leopard print from head to toe. An avid reader from a young age, she will always trade watching TV for reading a book, unless it's Top Gear. Or football. Leslie is employed by day but spends her nights writing about the men you fantasize about. She's unapologetically sarcastic and notoriously terrible at comma placement (that's what editors are for!). Always up for a laugh, Leslie tries to see humor in all things. When she's not in the writing cave you'll find her fangirling over Beck, camping with her family, or mixing up oil paints to depict her love of outdoors on canvas. 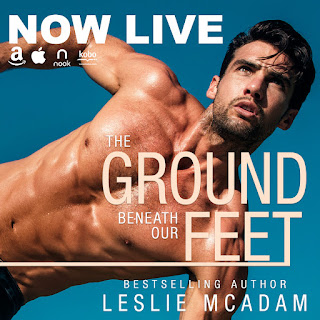 Email ThisBlogThis!Share to TwitterShare to FacebookShare to Pinterest
Labels: Leslie McAdam, release blitz, The Ground Beneath Our Feet