Lani Lynn Vale has had an amazing 2016 year!  Publishing 14 novels and attending numerous Book Signings around the US and meeting hundreds of readers, bloggers and fellow authors.  She has had a memorable 2016 and we want to revisit all the novels she has published this year.  Day 1 we are taking a look back to The Heroes of the Dixie Wardens MC Series, Counter To My Intelligence and Right to My Wrong!! 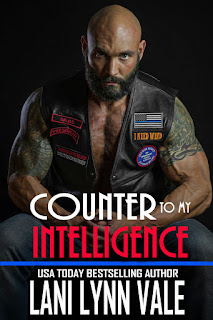 Sometimes the heart wants what it can’t have.
That’s the motto Silas Mackenzie, the president of The Dixie Wardens MC, has lived by since he was a young man.
Now he’s well on the way to middle age, has three grown children, and he’s lusting after a woman he should definitely stay away from.
Especially not one that his ex-girlfriend had given birth to, and happened to be only twenty seven years old.
Sawyer isn’t a young girl at heart, though.
She’s seen the inside of a jail cell for eight long years, and every one of them she spent paying for a crime she didn’t commit.
Silas Mackenzie knows as soon as he sees her that the girl has sacrificed enough.
And maybe…just maybe…so has Silas.
It’s time for Silas Mackenzie to get what he deserves, and put a little bit of happy back into Sawyer’s world, one rough, bearded kiss at a time. 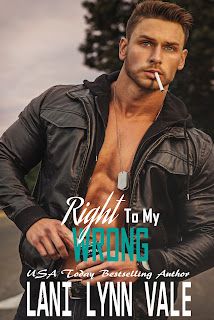 Nightmares.
Sterling and Ruthie have more things in common than they realize, even though from the outside it doesn’t seem like they do.
Blood.
Sterling is a decorated war hero.
Ruthie is an ex-con.
Their two worlds should’ve never collided, but fate has a way of turning life in the direction least expected. Now Ruthie has to try to come to terms with the fact that she’s in love with a biker who’s also a decorated Navy SEAL. One who leaves for months at a time with little to no advance warning, taking her heart with him each time he goes.
Pain.
Sterling has a lot of things to overcome in order to have Ruthie, the biggest being her mind.
She doesn’t think she’s good enough.
He thinks she’s perfect.
Now it’s up to him to show her just how right he can be. 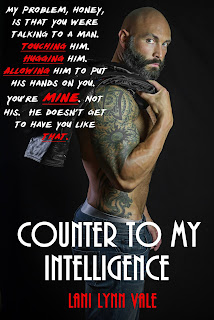 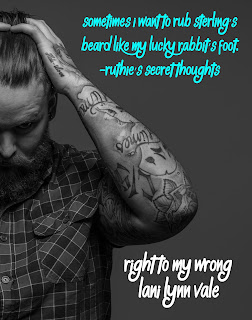 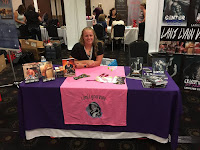 I’m a married mother of three. My kids are all under 5, so I can assure you that they are a handful. I’ve been with my paramedic husband now for ten years, and we’ve produced three offspring that are nothing like us. I live in the greatest state in the world,
Texas.