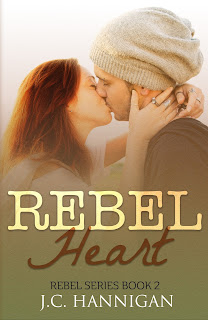 In the four years since Elle Thompson's first love broke her heart, she hasn't been able to get over him and move on. Luckily, a tempting new romance begins to simmer—but then fate throws Elle and Braden back together again, and Elle is trapped between her past and her possible future.

Braden Miller regretted pushing Elle away from him the moment it happened. Blindsided by grief, he lost sight of what and who mattered and quickly hit rock bottom. Since then, he's kept his head down and worked on becoming a man he can be proud of. But coming home to Parry Sound means seeing Elle again. As they're constantly pushed in the same direction, Braden realizes that he has to make amends with more than just his family.

Elle's yearning for both men in her life intensifies. Wavering between loyalty to one and memories of a long-ago flame with another, she struggles with her feelings. But fear of having her heart broken again keeps her from diving in either direction with both feet. Too bad it's not only her heart on the line...

We first meet Elle and Braden in Rebel Soul and at that time you would never have expected that their relationship would have shattered like it had.  Four years later though, those hurts and pain and broken feelings are back when they are brought together again.  As a book whore who loves a good second chance romance I was so excited to start Rebel Heart but slowly and slowly that excitement began to waiver some.  Don’t get me wrong I liked Rebel Heart, the characters had emotional depth and the storyline itself was good, but for some reason I just didn’t love it.  It was missing something, and I can’t put my finger on exactly what that missing something is.  Maybe it was my mood, maybe it was that at the time I was reading Rebel Heart I had a ton of things on my mind that kept me from fully enjoying it like I thought I would have.  I still recommend not only Rebel Soul which is book one but Rebel Heart as well, because both are well written developed stories that I do think others will enjoy. 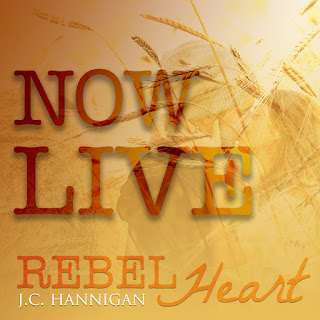 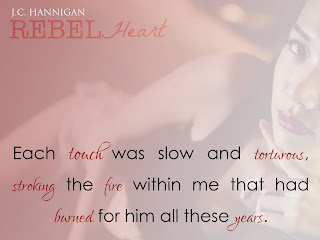 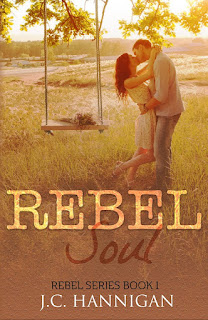 J.C. Hannigan lives in Ontario, Canada with her husband, their two sons, and their dog. She writes contemporary new adult romance and suspense. Her novels focus on relationships, mental health, social issues, and other life challenges.
Author Links 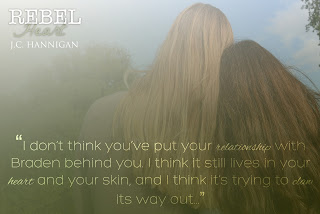