I fell in love with Thomas Wells and knew he was my forever. I was sixteen when I gave him my heart. Our love was the kind to last a lifetime.
But Thomas was broken. The first day we met he told me he was going to become a Navy SEAL. At nineteen he enlisted. At twenty he married me. At twenty five he left me pregnant and didn't turn back. I knew he was suffering…. I also knew I couldn't save him. He left me broken. I was scared and alone. Until I met Ryder St. John a wounded soldier… He was lost. I was lost. Together we made sense. I fell in love again… What Ryder forgot to mention was that he held a secret so explosive that it could shatter both our worlds. 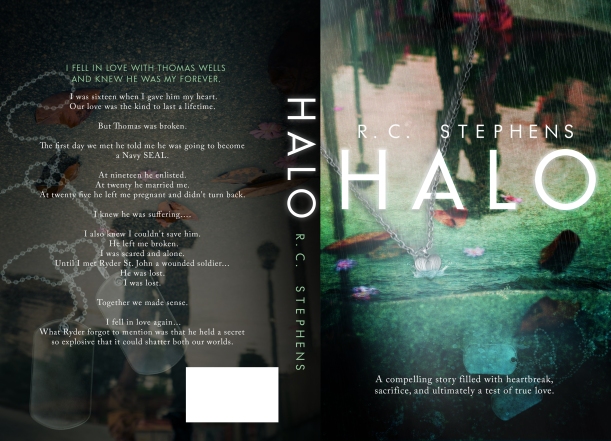 Check out what's on SALE!! 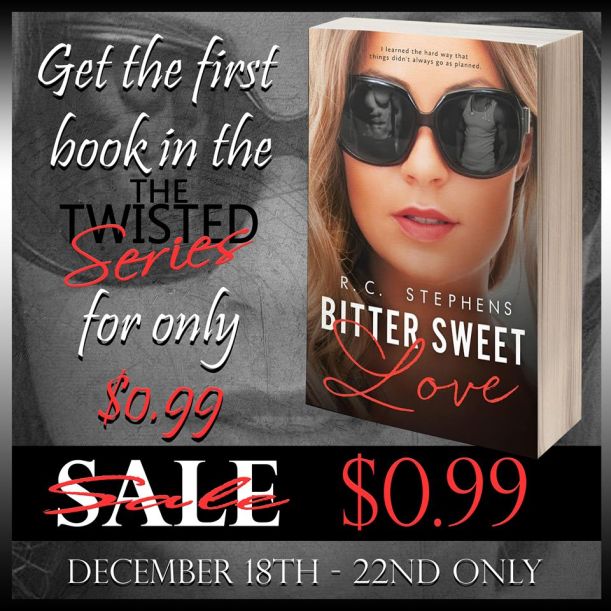 R.C. Stephens was born in Toronto, Canada. She graduated from York University with a Master's Degree in Political Science. Her debut Novel Bitter Sweet Love is book one of the Twisted Series. Followed by Twisted Love to be released May 31st 2015. R.C. is an avid reader, so when she isn't cooking for her clan or on her laptop writing, she's snuggled tight with her Kindle devouring any romance novel she can. Okay, with the exception of Thursday nights. She makes time for Scandal and Vampire Diaries. She's a fan of drama and suspense but she's also a sucker for a happy ending. Her husband was her first teenage love. They live together with their three children in Toronto. Loving Canadian winters she could never think of living anywhere else.
Stalk her here:   Facebook: https://www.facebook.com/rc.stephens.8/ Amazon: http://www.amazon.com/R.C.-Stephens/e/B00RYNMRIO/ref=dp_byline_cont_ebooks_1 Goodreads: https://www.goodreads.com/author/show/1508701.R_C_Stephens Twitter: @rcstephensbooks Website: http://www.rcstephens.com 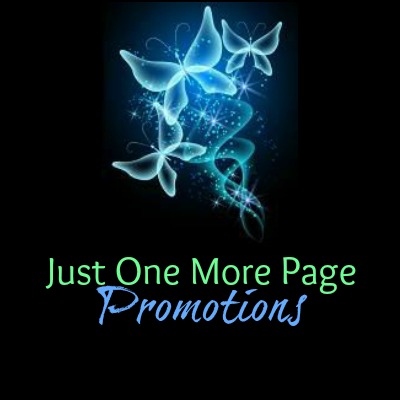