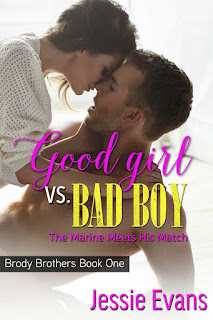 Let the battle of the sexes begin…

Colton Brody is everything a good girl like Phoebe Page should avoid. But since her sister Kelly’s death, Phoebe isn’t as worried about being good as she used to be. She wants to live big with no regrets, the way Kelly did, and she intends to start with having a top secret, super steamy, no-strings-attached holiday fling with the man she’s crushed on her entire life.

What could go wrong?

Wounded in action and discharged without a chance to prove himself, all Colton cares about is getting back into the Marine Corps where he belongs. He will not get sucked into small town drama, will not take that promotion at the firehouse, and certainly won’t fall in love with his little sister’s best friend. He’s down for friends-with-benefits, nothing more, and plans to leave town long before quirky, bossy, cute-as-a-button Phoebe can get under his skin.

He is in control.

At least until a certain sexy brunette turns his world upside down.

It isn’t long before Colton finds himself buying flowers, talking feelings, and wishing Phoebe wanted more than another night of hot, no-holds-barred sex. Because when he’s with Phoebe even hot and dirty feels like making love.

Now Colton will have to decide what’s worth fighting for—the dreams a plane crash stole from him or the dream he’s holding in his arms. 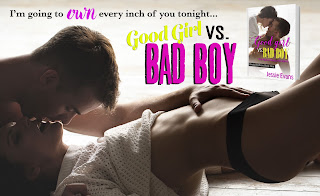 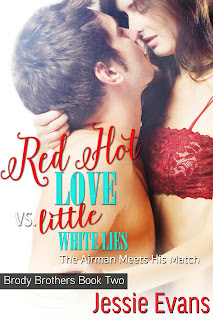 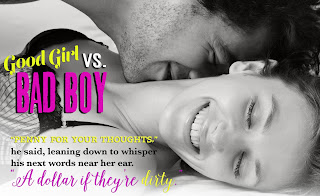 New York Times and USA Today bestselling author, Jessie Evans, gave up a career as an international woman of mystery to write the sexy, contemporary romances she loves to read.

She's married to the man of her dreams, and together they're raising a few adorable, mischievous children in a cottage in the jungle. She grew up in rural Arkansas, spending summers running wild, being chewed by chiggers, and now appreciates her home in a chigger-free part of the world even more.

When she's not writing, Jessie enjoys playing her dulcimer (badly), sewing the worlds ugliest quilts to give to her friends, going for bike rides with her house full of boys, and drifting in and out on the waves, feeling thankful for sun, surf, and lovely people to share them with. 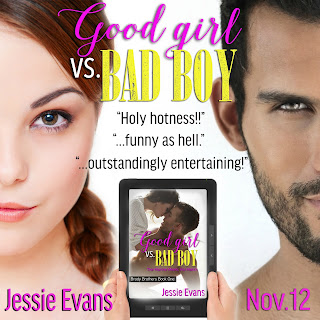 a Rafflecopter giveaway
Posted by Janna at 9:00 AM